A 17 year old boy has died in Mulanje after his father shot him accidentally with a pump gun, Malawi News Agency (Mana) has learnt.

ŌĆ£It is said that when he arrived home he was requested by one of his children to carry the gun as a way of welcoming him and after getting it, his sister demanded that she carries it which resulted into a disagreement between the children and seeing this, their father wanted to intervene and unfortunately in the process he accidentally pulled the trigger shooting the child on the shoulder and died on the spot,ŌĆØ he narrated.

Ngwira added that following the incident, police visited the scene of the accident and ferried the dead body to Mulanje District Hospital for postmortem.

Meanwhile, the father is in custody as further investigations continue, Ngwira said.

Matchodo 39, comes from Jemusi Village while the deceased, Harnet Matchado, a Form 2 student at HHI Secondary School, hails from Mpando Village both in the area of Senior Chief Mabuka in the district.

Following the development, police have since advised all those using guns at their work places to ensure they employ safety measures to avoid incidents of this nature. 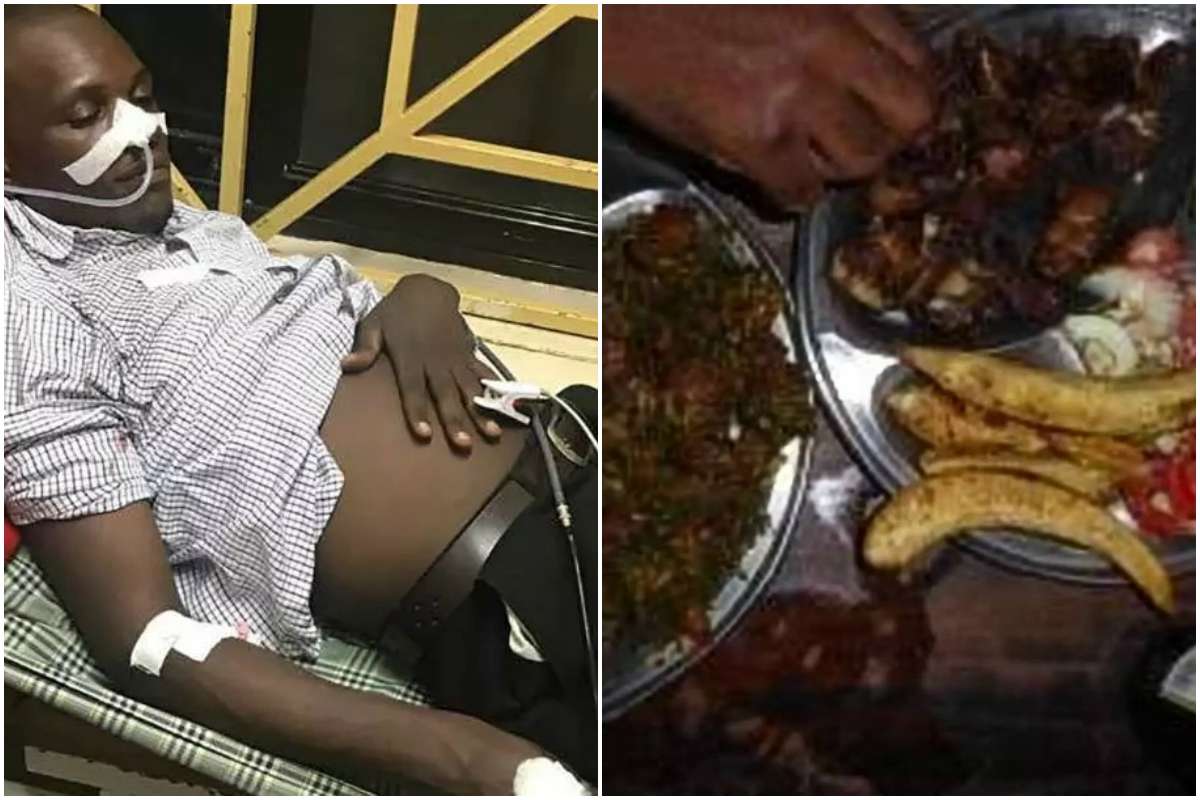 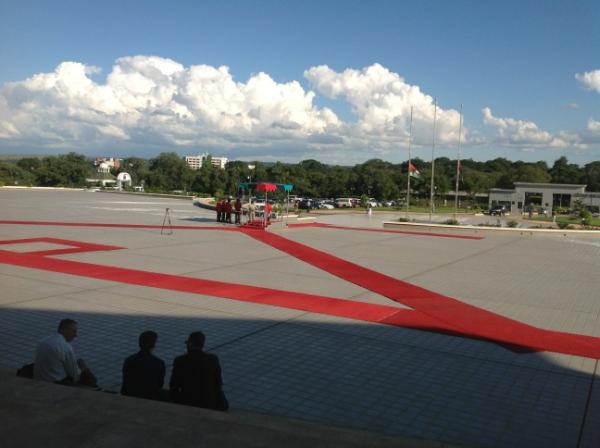