Two men aged 23 and 26 have been nabbed by Limbe police officers for stealing items worth millions of Kwachas.

Limbe police assistant public relations officer, Constable Patrick Mussa identified the criminals as Limbani Mafaiti and Charles Singano who were arrested after they stole items worth millions from Kachere Township in Blantyre.

Among the stolen items were, fridge, plasma TV screen, two radios, two sewing machines and others, according to Constable Mussa.

āOn June 6, 2015, Ray Mchenga from Kachere Township lodged a complaint at Limbe Police that some criminals broke into his houseĀ and stole items worth K2, 300.00,āsaid Mussa.

After an investigation, CID officers from Limbe Police managed to arrest the two in Mpingwe Township and were found with two laptop bags containing breaking implements.

The Officer pointed out that a plasma TV screen and two sewing machines were recovered and positively identified by the owner adding that investigations are still underway to recover the remaining items.

He said that the two suspects have just been released from prison on other crimes and that they are expected to appear before the court of law to answer the charges of burglary and theft contrary to section 309 and 278 of the penal code.

Mafaiti comes from Ching’amba Village in Traditional Authority (TA) Machinjiri in Blantyre while Simango hails from Julio Village in the area of TA Nkando in Mulanje District. 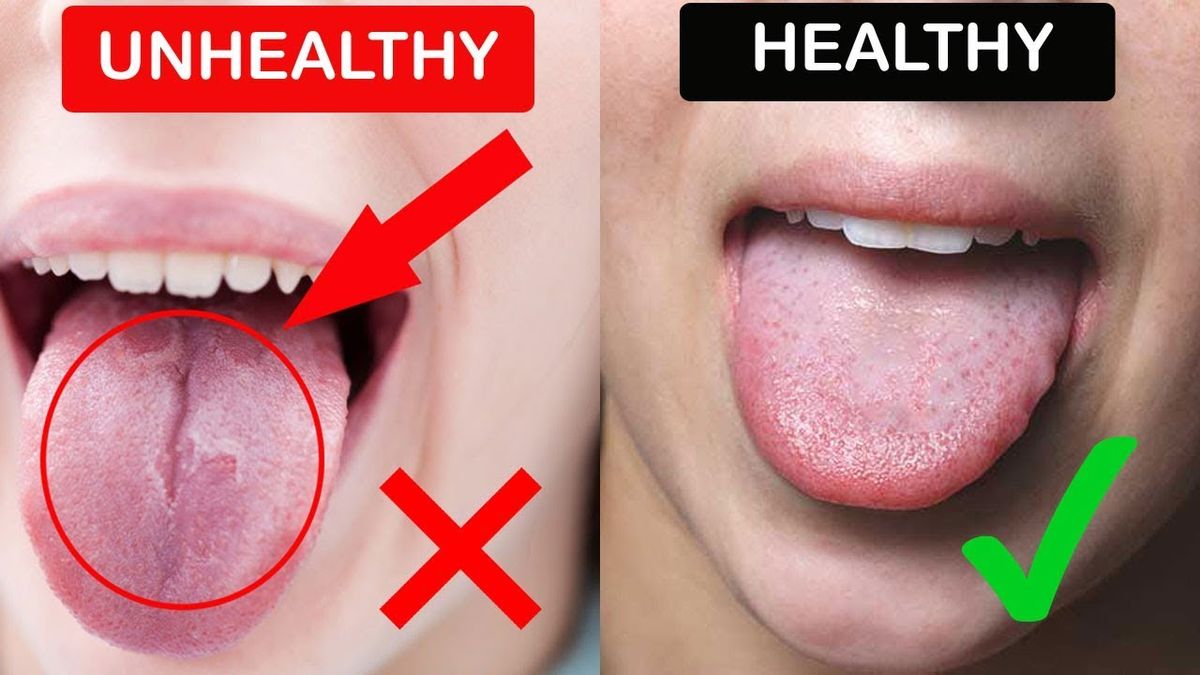 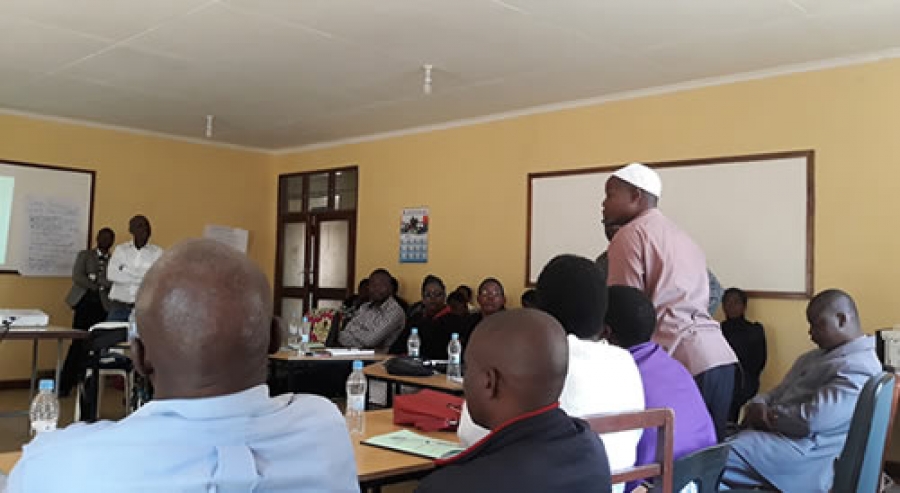