Police in Kasungu are hunting for six unknown criminals who broke into the house of Father Sebastian Malango, 54 who is a serving Catholic priest at St Joseph Catholic Church in Kasungu and went away with money amounting to MK800, 000 and an Apple Laptop.

Kasungu Police Public Relations Officer Harry Namwaza confirmed of the development in a statement made available to faceofmalawi.

According to Namwaza, the six unknown criminals entered into Father Malango’s compound through a big hole on a brick fence of his house.

‚ÄúUpon entering inside the fence, they tied a watchman with ropes before inflicting a knife wound on his right fore finger. They then axed the main entrance door before three of the criminals entered inside the house where they met Father Malango in the corridor.

‚ÄúUsing threats and violence, the criminals demanded cash from him and fearing for his life he surrendered cash amounting to K800, 000.00 and an Apple Laptop. After robbing the cash and the laptop the criminals left the place,‚Äù said Namwaza.

Meanwhile, police have instituted intensive inquiries into the case to apprehend the assailants. 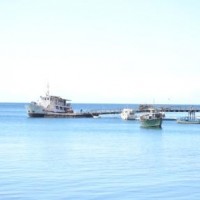 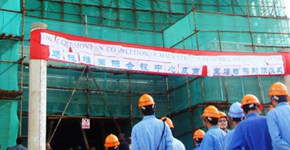 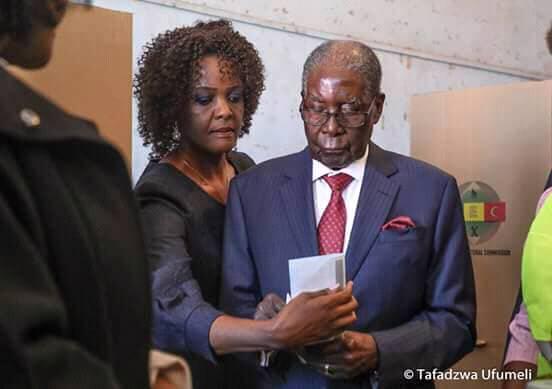