Speaking during a rally he addressed at Nyambadwe Primary School ground, Nankhumwa said a modern storey building market will be constructed to replace the current one. Some of the project he promised include potable water, multipurpose sports complex and recreational centre, health centre and Chinseu-Malaysia-Machinjiri road.

On politics, Nankhumwa boasted that the large crowd that attended the rally is a clear manifestation that people are behind President Peter Mutharika’s administration to continue.

He also appealed to the audience to vote in larges numbers in the forthcoming 2019 Tripartite Elections. Nankhumwa promised that no opposition will be intimidated or beaten as such behaviour dents the party’s image. 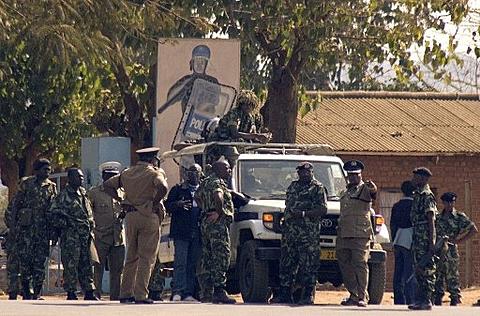 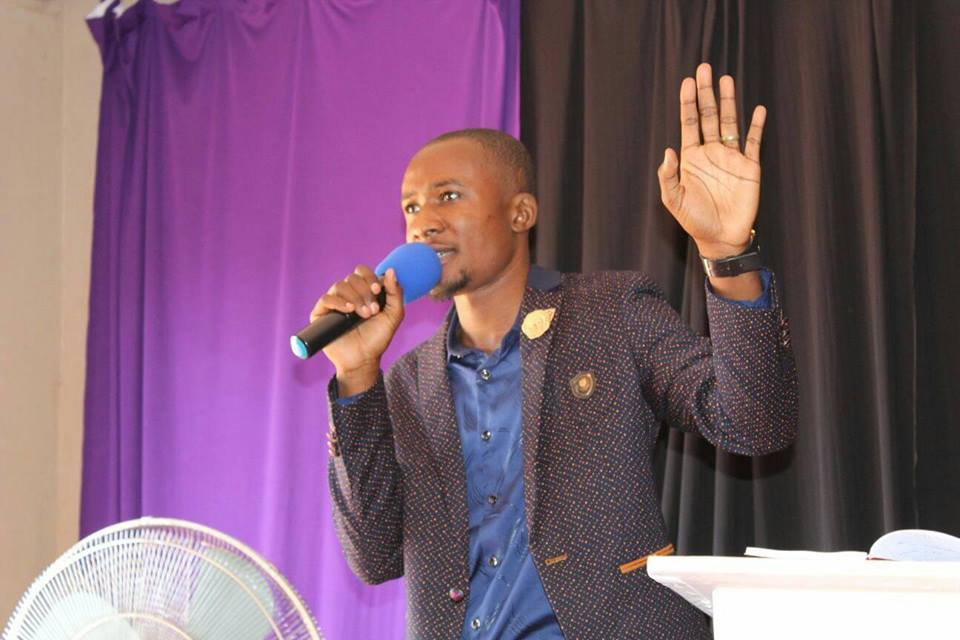 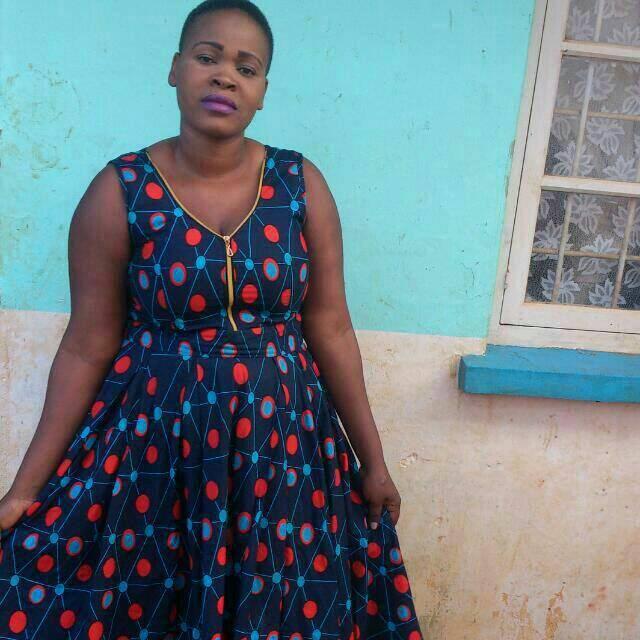