Police in Karonga has urged the media to take an active role in civic educating the masses against taking the law into own hands.

Karonga Police Officer In- Charge Brenant Chitanda made the call Monday in an interview with Malawi News Agency (MANA) two days after 50 year old Luciana Kawonga was assaulted to death by her grandson on witchcraft allegations.

Chitanda said the media is a powerful tool that can be used for mindset change, more especially to those living in rural areas.

Reward Mwanjikho, 30, of Mwangosi Village in Traditional Authority Kilupula is suspected to have assaulted her grandmother with a wooden stick during the wee hours of Friday while she was asleep in her house.

ŌĆ£I wonder how a 30 year old man can be courageous to assault his grandmother to death. This is inhuman,ŌĆØ said Chitanda.

Speaking on the incident, Traditional Authority Kilupula, while indicating he was not aware of the incident, said he does not condone such behaviour in his area.

ŌĆ£That behaviour of assaulting and killing the elderly in connection with witchcraft is uncalled for,ŌĆØ he said. 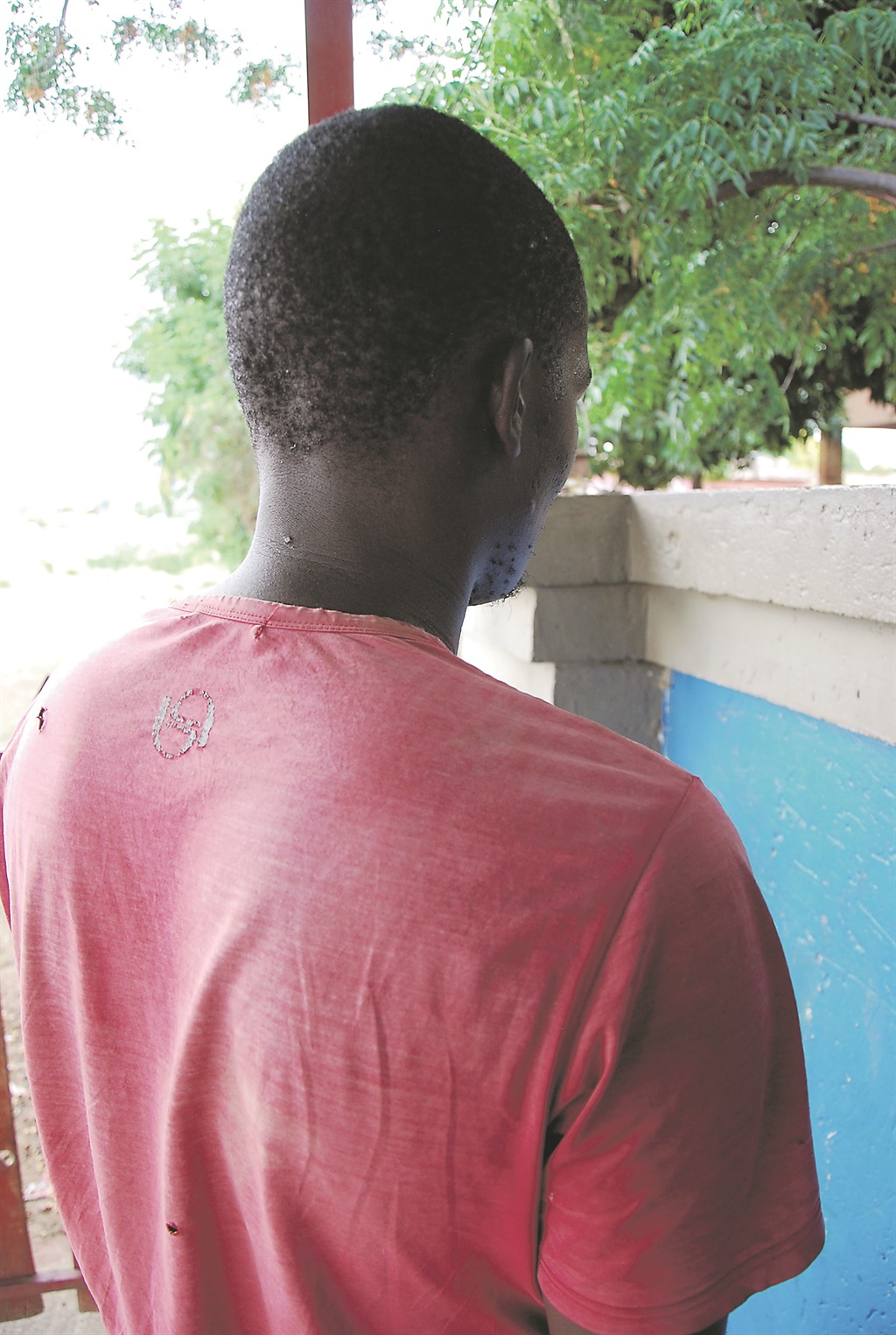 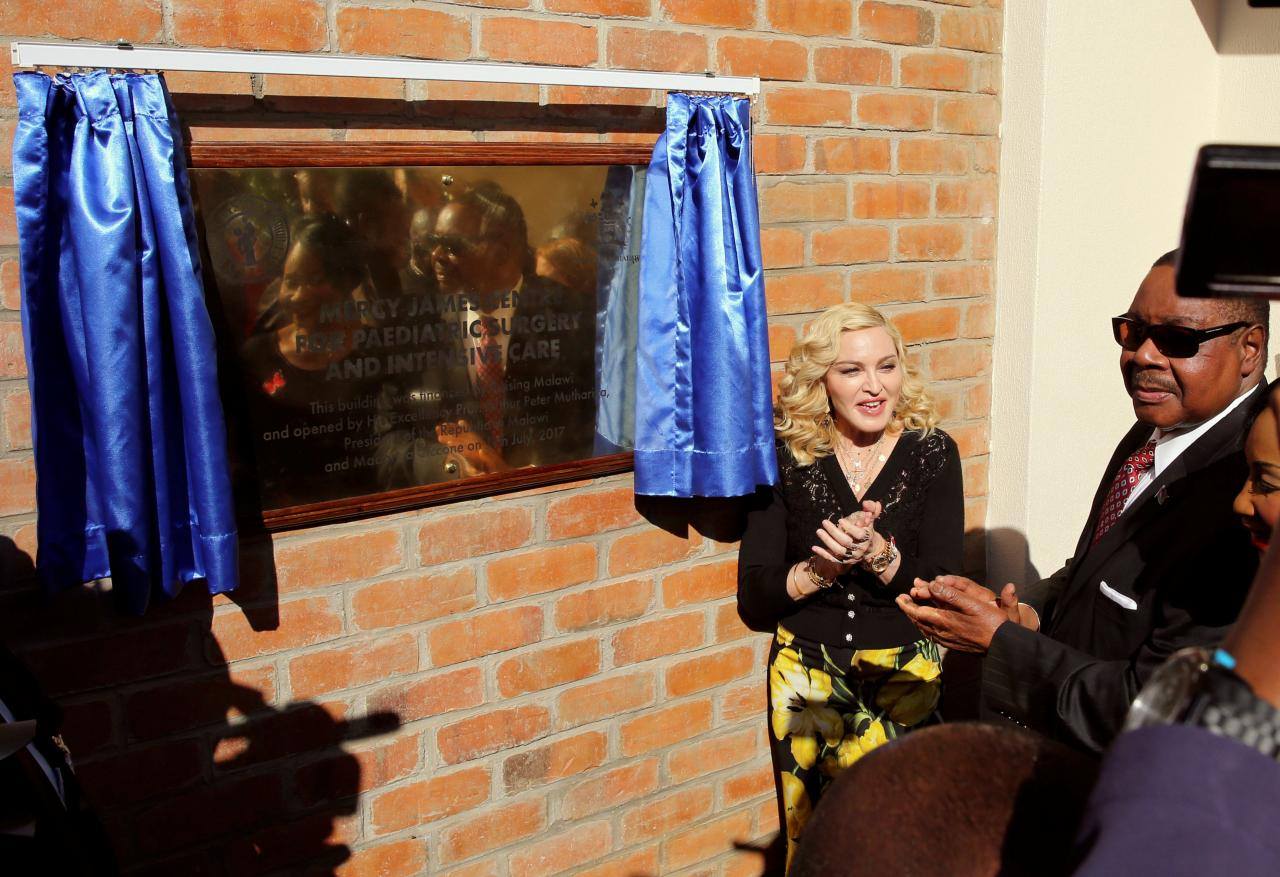 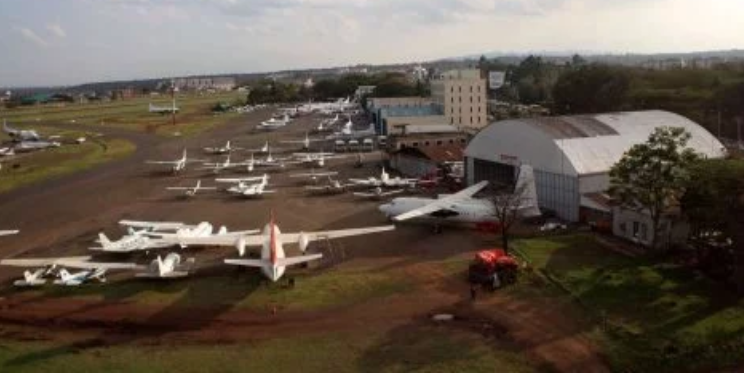