Alliance for Democracy (AFORD) members in the evergreen city of Mzuzu have threatened to dump the party and join other political parties if AFORD remains silent on plans to hold a convention.

The irate members led by District Committee leaders for Mzuzu said this during a media briefing held on Tuesday in Mzuzu.

The groupâ€™s Chairperson Stanford Mvura said the members are worried that the party may not fully prepare for the forthcoming 2019 polls if the convention is not held in time.

Mvura said the grouping wants the party to call for the national elective conference before January or else the members will be forced to join other political parties.

He said lack of leadership is killing the party.

The High Court nullified the outcome of the partyâ€™s elective conference held in April this year after the two camps failed to agree on who is the legitimate leader between Frank Mwenefumbo and Enock Chihana.

Due to this miss understanding, the High Court called for fresh convention in the party.

Meanwhile it is not known as to when the party will hold a convention. 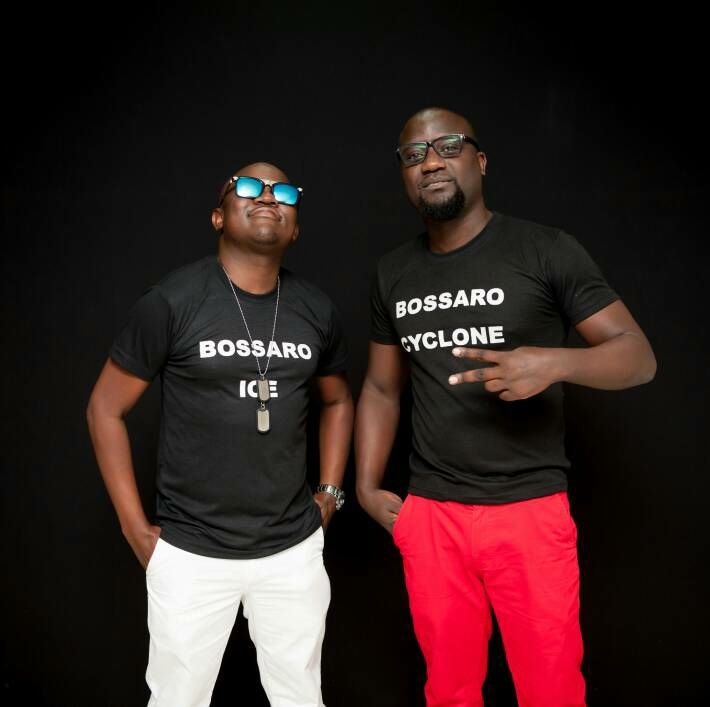 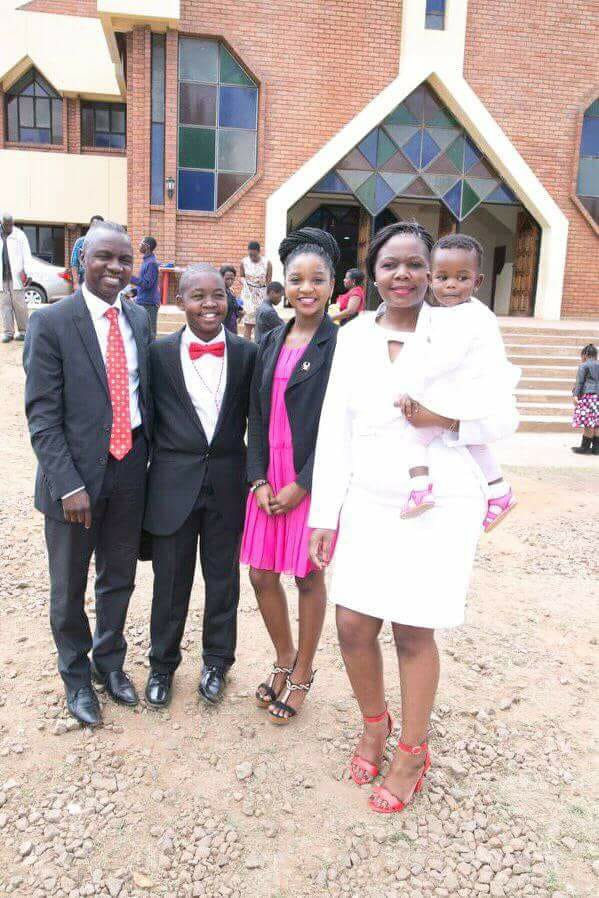