A little over a week after his murder was reported, police in Nigeria said they had arrested persons believed to be behind the murder of a former army chief, Alex Badeh. 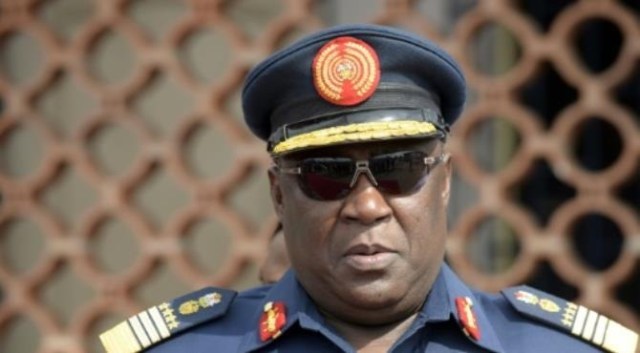 Local media outlets added that the police was set to parade the suspects at their headquarters in the capital Abuja on Thursday.

ŌĆ£We have made a breakthrough in the case and weŌĆÖve arrested suspects who will be paraded on Thursday,ŌĆØ a source told a local portal on Wednesday.

Badeh, a retired Air Force chief was killed on December 18 in Abuja whiles returning from his farm. His loss was described as very sad and unfortunate by President Buhari who tasked security agencies to hunt for the perpetrators.

He served as Chief of Defense Staff, CDS, under the erstwhile administration of Goodluck Jonathan.

Badeh, a four-star general was standing a corruption trial with authorities accusing him of diverting funds meant for the fight against Boko Haram terrorists ŌĆō he had denied the charges. 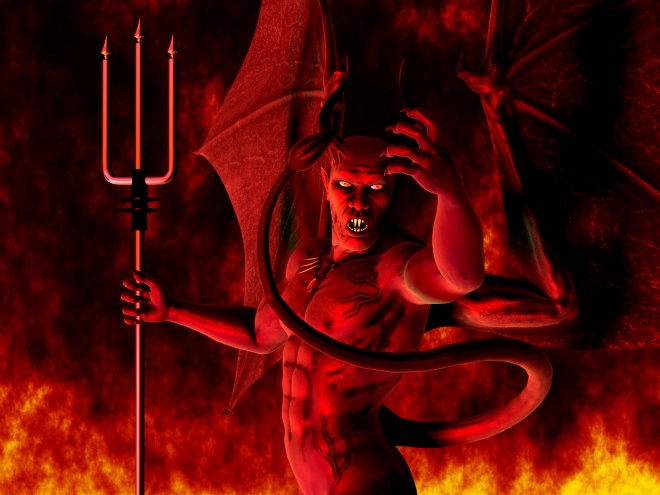