This happened in the early hours of April 30,2019, when the deceased was on his way to the working place.

Police on this day, received a report from one of Estate’s security guards Omex Chikwapulo 48, who happened to be deceased’s brother that Ellaton, left his home village of Mapondo around 03:30 hours. After cycling a distance of three kilometers he was attacked by unknown person who also robbed him of his bicycle.

“He became unconscious with multiple head wounds. Later, he was taken to Thyolo district hospital where they referred him to Queen Elizabeth central hospital in Blantyre.” Sub inspector Widson Nhlane narrated.

Postmortem results, showed that he died due to severe head injuries.

Bvumbwe CID officers, launched a man hunt for the suspected murderer, until on May 6,2019, after an investigation, police arrested Chipiliro Machira in connection to that. He has confessed to be one who killed the tea-plucker.

The deceased’s bicycle has also been recovered from the suspect.

Chipiliro comes Mapondo village in Traditional Authority Chimaliro in Thyolo district and will appear before court soon to answer murder charge which contraves section 209 of the penal code.

Police, appreciates the cordial working relationship which is there with community members in fighting crime. 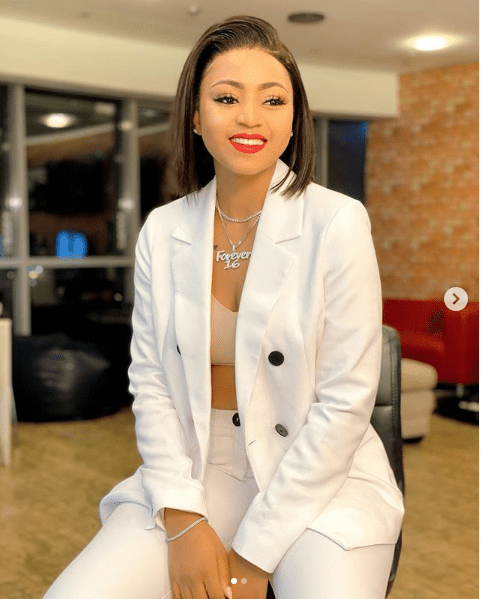 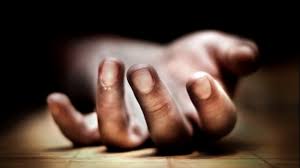