A 28-year-old man in Chitipa identified as Ernest Kabaghe has committed suicide after he caught his beloved wife having sex with another man.

According to Simwaka, the day before the deceased committed suicide, the couple went out together to watch Malipenga dance.

“Whilst there, the wife sneaked out with another man leaving behind her husband. The husband followed the two and he found them having sex,” said the publicist.

After they went home, the husband assured his wife that he will never see him again.

“The following morning Kabagheâ€™s body was found dangling under a tree in a nearby forest and was taken to the hospital where post-mortem results showed that death was due to suffocation secondary to strangulation,” Simwaka said.

The deceased has left behind three children. He hailed from area of Traditional Authority Mwenemisuku in Chitipa district. 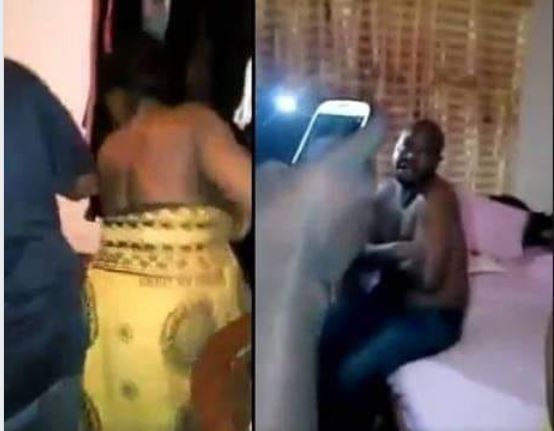 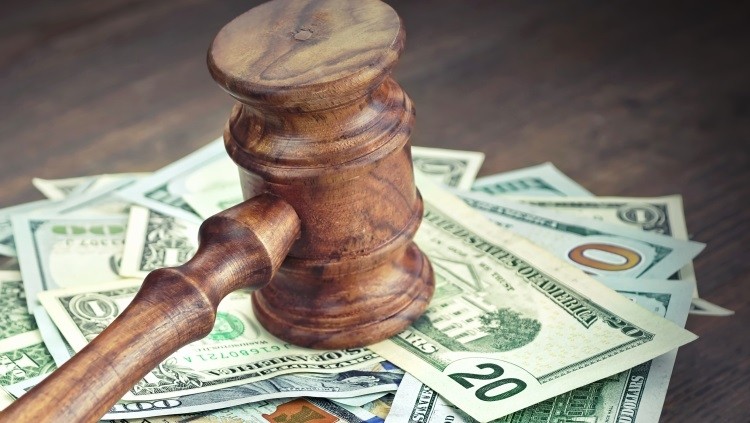 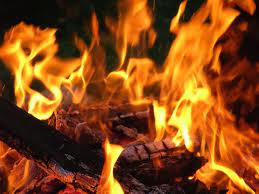