Indonesian Ambassador Tito Dos Santos Baptista has described the Indonesia-Malawi Business and Investment Forum as an effective platform that can help boost the bilateral trade between the two countries.

He made the remarks in Blantyre during the Indonesia-Malawi Business and Investment Forum whose attendants included the business community and government officials.

The ambassador said the forums came from the spirit of the Asian-Africa conference known as the Bandung Conference where it was highlighted that Indonesia is ready to cooperate with African countries for a great future and prosperity.

Baptista said since the establishment of their bilateral relations more than five years ago, the relationship between Indonesia and Malawi, which focuses on the attainment of mutually beneficial targets, continues to grow.

â€śReaching these goals will require common efforts or synergy, not only from government officials from both sides, but also the active participation of business community and other stakeholders,â€ť said Batista.

He added: In the years to come, there should be many intensive similar forums in our respective countries, even more progressive for the sake of reaching advanced and widespread areas of economic cooperation.â€ť

Investment promotion manager at the Malawi Investment and Trade Centre (Mitc) Modie Chanza said the country is committed to work with development partners, countries, financial institutions and private investors to fully exploit the treasures of the country as well as achieve aspirations.

Government has isolated these six key priority areas for the countryâ€™s growth and development. 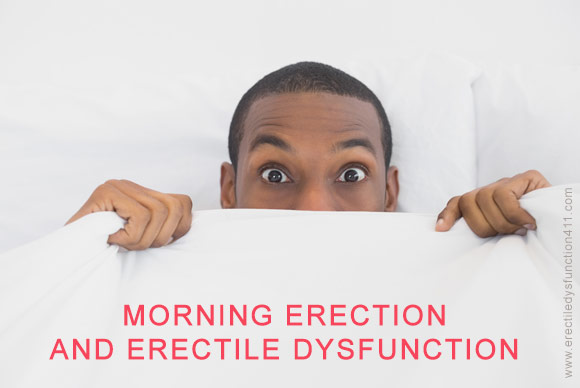 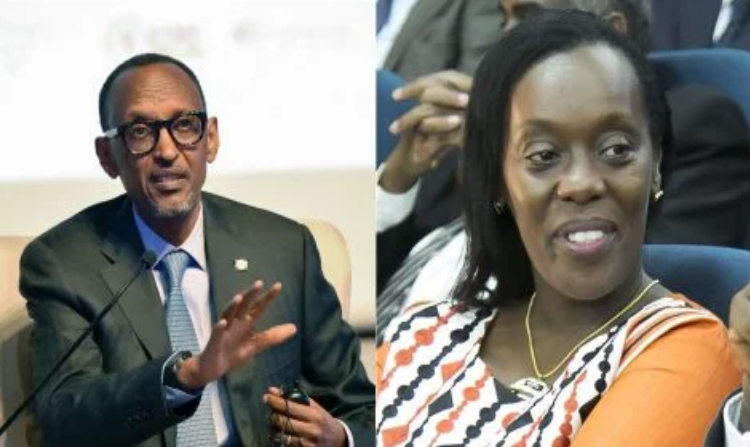 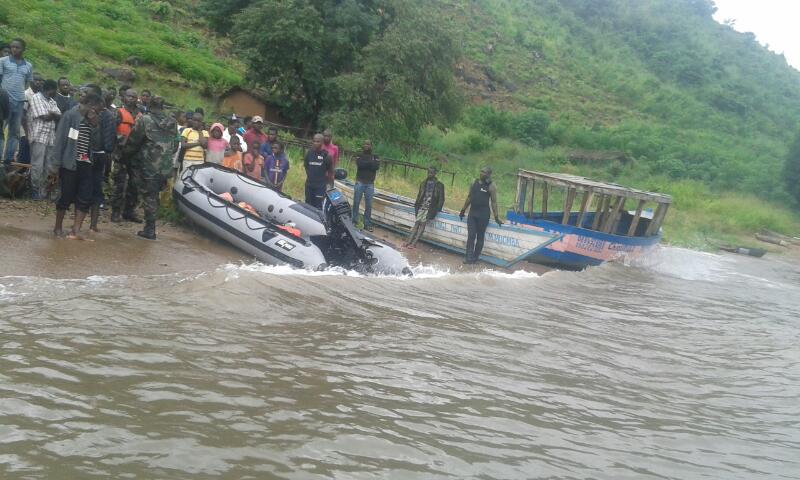