A South African police officer, Austin Reynold, was on Monday, sentenced to 30 years in jail by a local court for killing a Nigerian man living in the rainbow country.

The court convicted the policeman three days after he was found guilty of shooting the victim at close range and robbing him during an unauthorised raid on a community where Okoli resided.

The convicted officer was found guilty on all four charges, including one charge of murder and three charges of robbery.

Reynoldâ€˜s accomplice in the raid, Brinley Pallo, had testified against him while giving his testimony before Judge Shyam Gyanda on Friday. 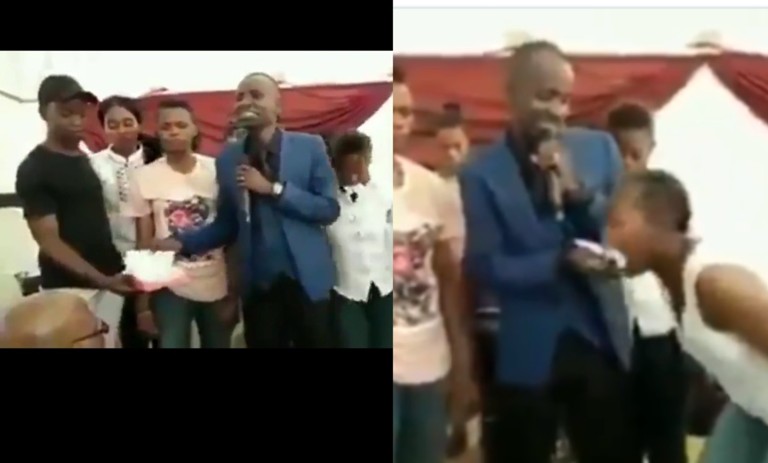 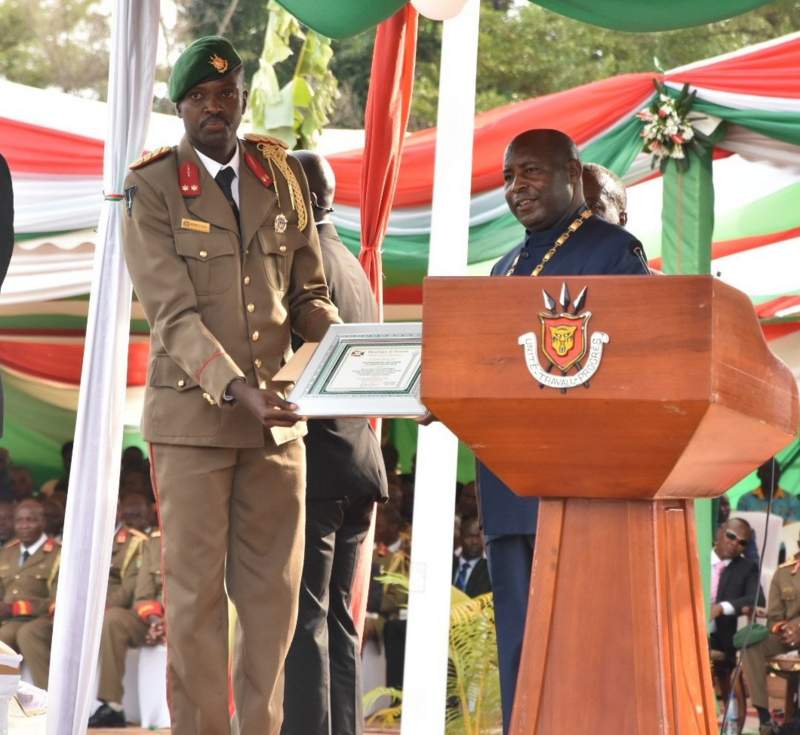