A Seven-Year-Old boy died while two other juveniles were seriously injured after a racing car burst a tyre and ploughed into spectators at the Bulawayo Motoring Club on Saturday.

The deceased boy who has been identified as Kelvin Kangwari was allegedly dragged under the vehicle for about 200 metres and he sustained serious injuries. He was rushed to Mpilo Central Hospital where he died on admission.

Witnesses said rescue teams used a towing vehicle to lift the vehicle and rescue the deceased who was trapped underneath.

Two other juveniles who were hit by the same car sustained serious injuries and were rushed to the same hospital where they are still admitted.

‚ÄúThe driver had a tyre burst during a race at the motoring club along the Bulawayo-Victoria Falls Road. The vehicle veered off the track before hitting and dragging the deceased for some metres.

Kelvin‚Äôs uncle, Mr Anold Mawere said the family was devasted by the death.

‚ÄúWhat happened is so scary. We rushed Kelvin to Mpilo Central Hospital but there were no doctors and the X-ray machine was not working. The doctor later came and he died about 45 minutes after being attended to.

He said Kelvin will be buried this morning at Athlone cemetery.

Last year, one person died while five others were injured in Bulawayo when a motorist who was part of a street drag racing trio lost control of his vehicle and rammed into a pirating Honda Fit in Malindela suburb.

The accident occurred at the intersection of Belloc Avenue and Burns Drive. 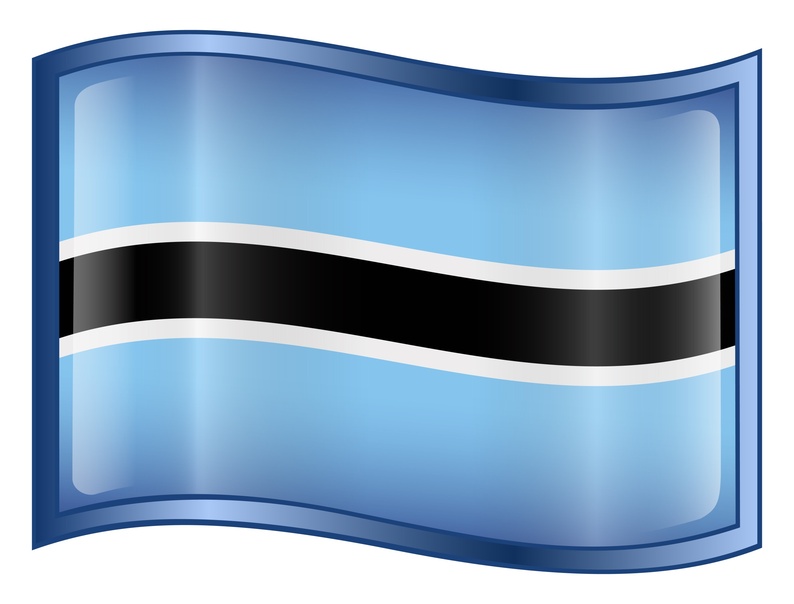