Based at Dzaleka Refugee Camp in Dowa, the 33-year old was presented the cheque during a ceremony held in Lilongwe yesterday.

Speaking to the media after receiving the cheque, Butamo said he was pleased to finally win big after two years of betting.

The winner, who operates shops at Dzaleka said he will use the money to boost his business.

‚ÄúIn addition to that I will use the money to support some needy people at the camp,‚Äù he said.

‚ÄúButamo is the second highest winner so we are excited. It just signals that we are real and committed towards improving lives,‚Äù he said.

‚ÄúWe don‚Äôt have any limit on how we can cash payout because we are very solid. A winner should be assured that they are supposed to be settled out within a few days

‚ÄúWe emphasize on responsible gambling by carrying out awareness campaign to use the innings wisely by investing in something tangible.

‚ÄúWe are thrilled to hear from this winner, who is an agribusiness person who said he makes sure his business is never affected when he carries out gambling,‚Äù he said.

He also emphasized that people are cashing out hundreds of thousands of kwachas on a daily basis after predicting correctly. 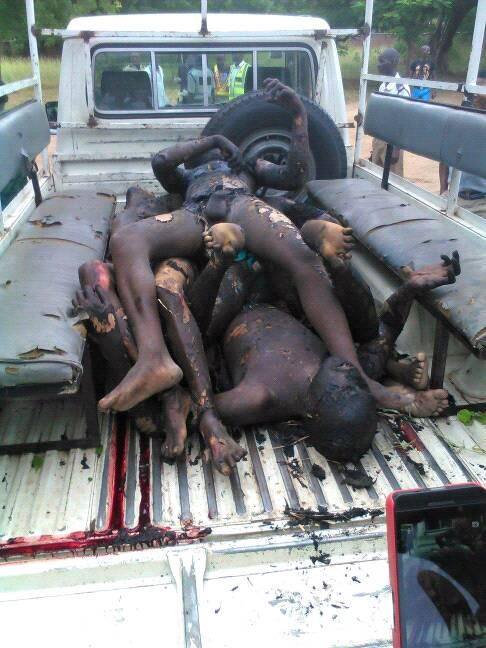 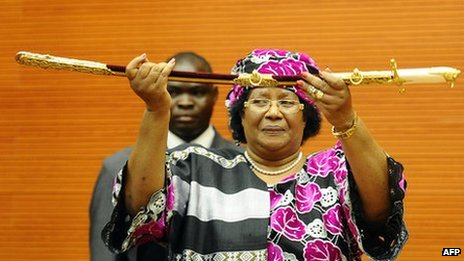 Of Dr. Joyce Banda‚Äôs billions, overnight millionaires, the good, the bad and the ugly 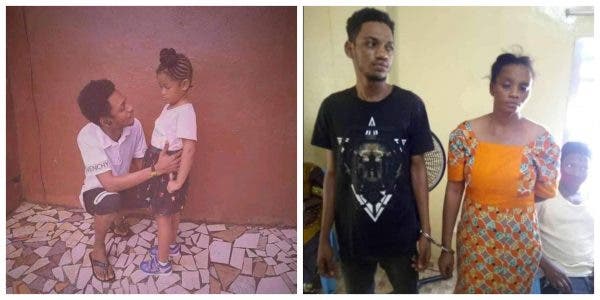 Girl(5) Raped And Killed By Her Cousin