A 25 year old woman identified as Waheeda Bagus, who was shot by her husband last year has died at Kamuzu Central Hospital (KCH) in the capital Lilongwe.

Bagus, a niece to Minister of Trade, Industry and Tourism Salim Bagus was shot by her husband identified as Mark William Phiri on suspicion that she was cheating.

According to media reports, conditions became worse and there was a need to raise K40 million for specialized treatment in India.

Phiri attempted to escape but eventually handed himself over to Malawi Police where he was charged with attempted murder. 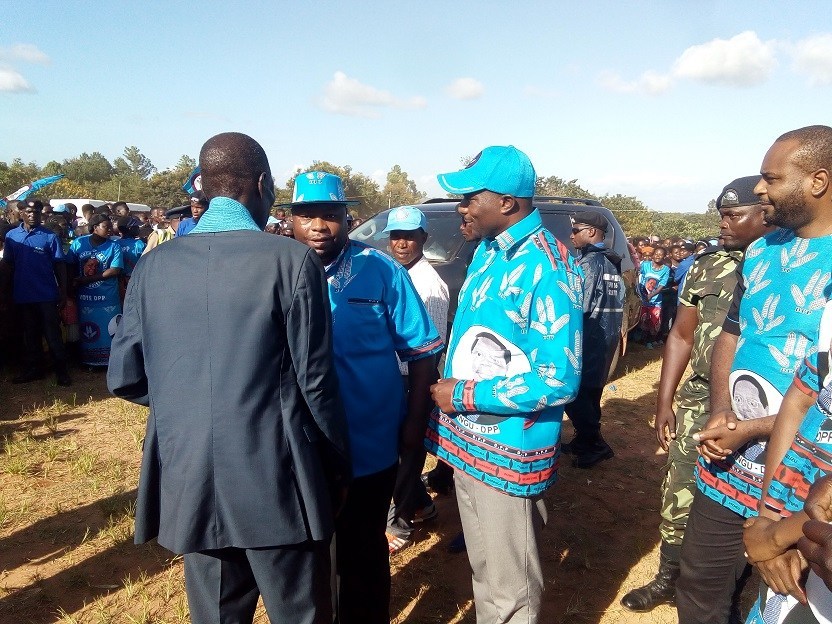 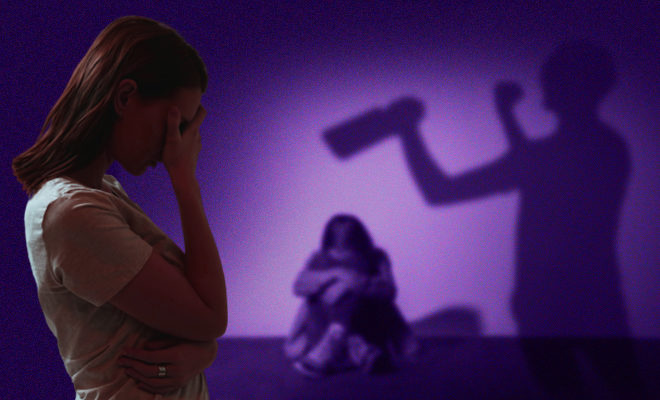 Wife Accuses Husband Of Forcing Baby To Drink Beer, Deprives Her Of S3x