Mzuzu Disability Organization (Mzudo) can breathe a sigh of relief after a well-wisher fought a good fight for the organization and raised K600 000 during a big walk.

In an interview Wednesday in Mzuzu, Alex Sakala who organised a big walk said the initiative is going towards positive direction whereby a lot of people within the city have realized importance of supporting people with disability.

‚ÄúBefore this big walk we went to churches to fundraise for Mzudo and the support was overwhelming,‚Äù he said.

Sakala said Mzudo has suffered in number of ways from the day it was removed from the former Mayor‚Äôs house by Mzuzu City Council.

‚ÄúThey struggled to pay office rentals at K130, 500 per month which accumulated to K350 000. I would like to take this opportunity to thank each and every one who contributed financially and in any form towards this cause. I urge them to continue,‚Äù he added.

Sakala stated that those willing to assist could visit Mzudo offices next to Mzuzu Labor Offices.

Mzuzu City Mayor representative, Mchengautuwa West Ward Councilor, Pyera Chiumia said she would talk to the Mayor for a consideration on office space.

‚ÄúThese people find it hard to source money for rent so they need their own place to be operating from and help to boost the economy of the city. I am told they pay K300 000 rent per month which is a lot of money to people with disability,‚Äù she said.

Mzudo Director, Joyce Sichali said her organization was thankful to the people who contributed towards the organisations welfare.

She said persons with disabilities have all the capabilities to bring change in the society.

‚ÄúWhen people see us, they think we are incapable of anything however if we are to be given chance and full support we can add to the economic development of the city,‚Äù Sichali pointed out.

Statistics conducted in 2017 shows Mzuzu City has a population of 7,500 people with disabilities. 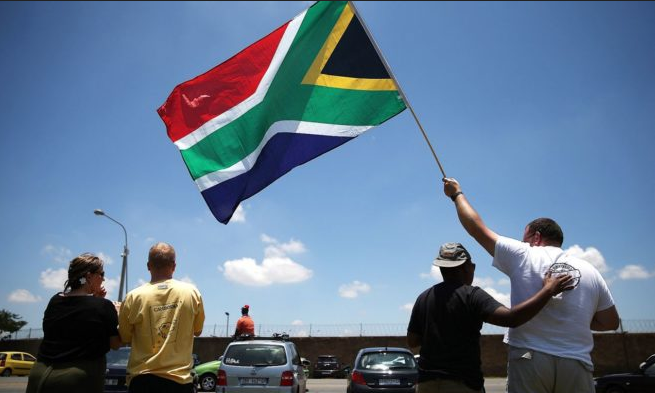 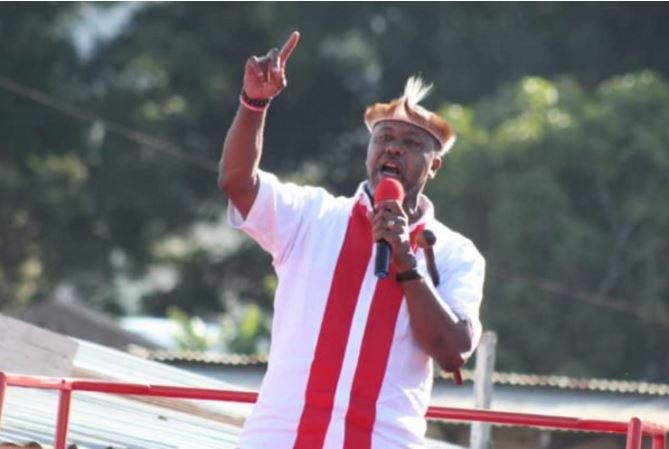