Mwanza First Grade Magistrate court on Monday convicted and sentenced a man to pay K110,000 in default to serve 12 months in jail for obtaining government medical drugs and supplies from unauthorized supplier.

Edwin Kaunda, Mwanza Police Public Relations Officer (PRO) said the convict, Paul Kambalame 40, was arrested on the 13 March 2020 by government auditors comprising of police officers and officials from ministry of health at Changa pvt clinic at Thambani after he was found with medicines and supplies which had government stamp.

“Kambalame had no receipts for the medicines. On the 16 March 2020 Kambalame appeared before Mwanza Magistrate Court where he pleaded guilty to the charge of obtaining medicines from un authorized supplier.” Said Kaunda

He said state prosecutor Inspector Doviko Makawa asked the court to give the convict a stiffer punishment to deter others.

“In mitigation, Kambalame asked leniency because he has a family to take care of. His Worship Smart Maluwasa gave the said sentence.” Disclosed Kaunda 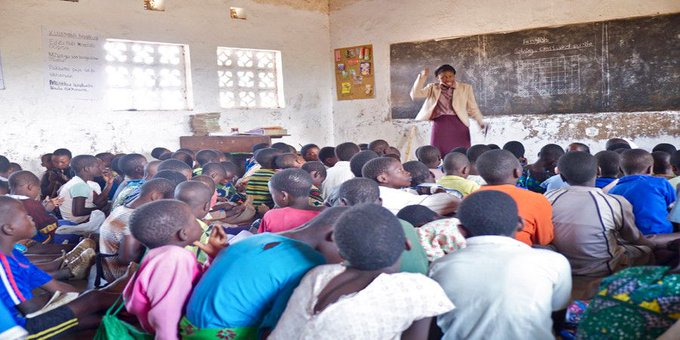