Transport remains a problem for people of Likoma and Chizumulu Islands as MV Ilala is reportedly suspended following resumption of a sit-in by Malawi Shipping Company (MSC) staff over unmet salary hike demands.

The sit-in, which started on June 18 this year, has resumed after the workers vacated an injunction MSC management obtained from court.

‚ÄúYes, we are on sit-in since September 3, 2020. Management obtained an injunction restraining us to continue with the earlier strike in June.

‚ÄúHowever, on August 31st, the injunction was vacated and we are continuing with the sit-in as we wait for government to respond to our grievances we presented,‚Äù said Wisiki.

Spokesperson for the MSC, Thomas Chafunya, said so far, management and staff are trying to find amicable ways to address the situation so that people are not inconvenienced.

Sub Traditional Authority Mwase of Likoma said people of the island district hope government will move in swiftly to help them. He said transport has been a challenge for a long time.

The suspension of MV Ilala means a huge inconvenience to the islanders as government officers as well as business people cannot travel to the mainland where vital goods and services are tapped from. 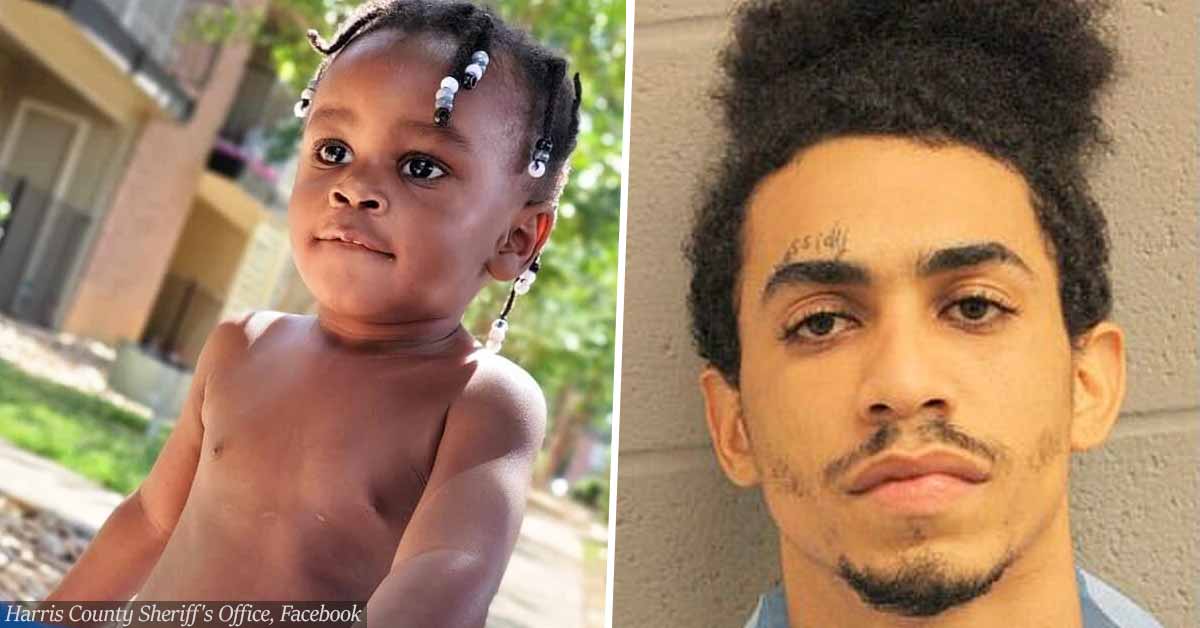 Father, 21, ‚ÄòSnapped‚Äô And Killed His Baby Boy With Brutal Punch While Potty Training Him 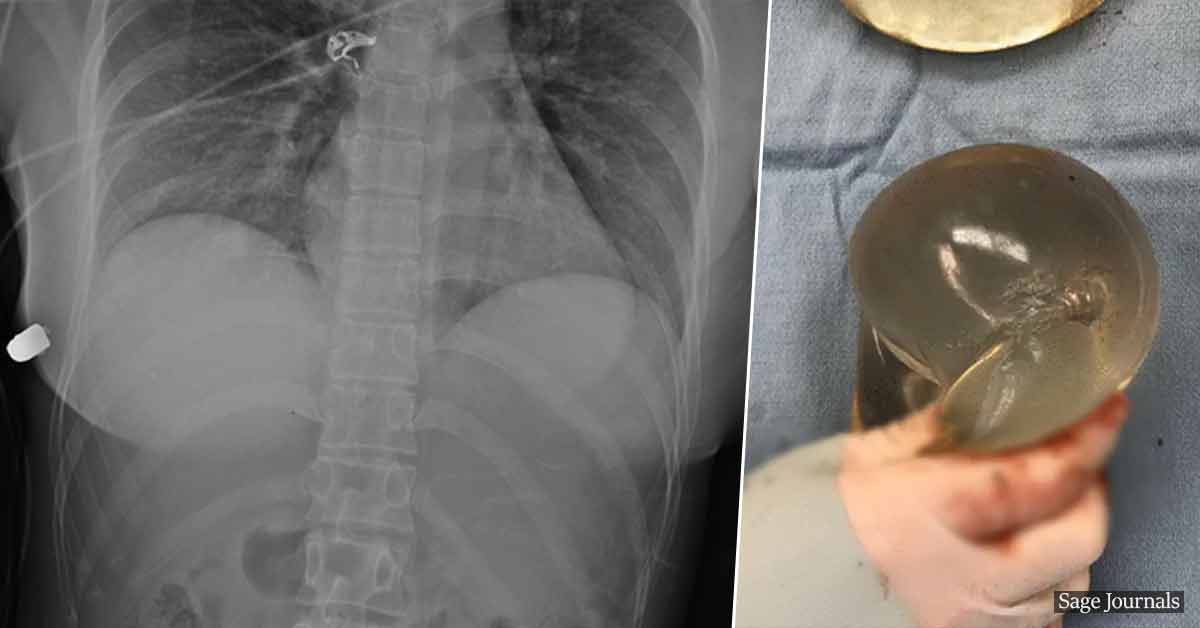 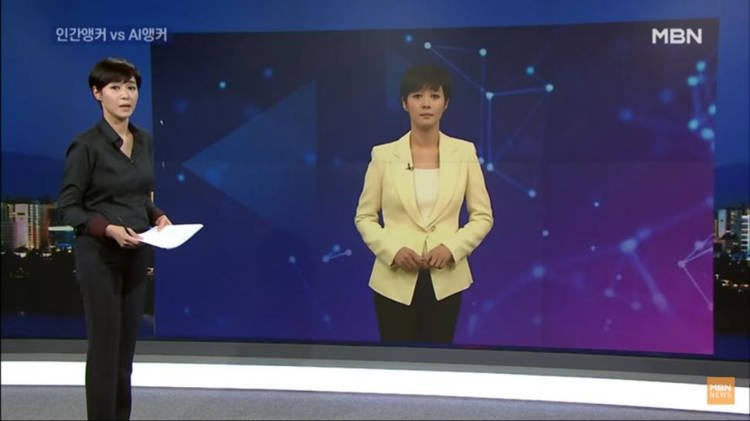