Former President Peter Mutharika is expected to appear in court together with former Chief Secretary to Government, Lloyd Muhara on September 28, 2020.

This follows a ruling in a case where the two sent on forced leave Chief Justice Andrew Nyirenda and Justice of Appeal Edward Twea in June this year.

The High Court faulted Mutharika and Muhara for breaching the doctrine of separation of powers when they sent Nyirenda and Twea on forced leave pending retirement.

The Court ordered the two to pay costs anchored in the case by Human Rights Defenders Coalition (HRDC), the Magistrates Association of Malawi (MAM) and the Malawi Law Society (MLS) and had Women Lawyers Association as Amicus Curiae who brought the case to court.

The two are expected to defend themselves as to why they should not personally pay the cost of the case.

Face of Malawin will keep you updated on the matter. 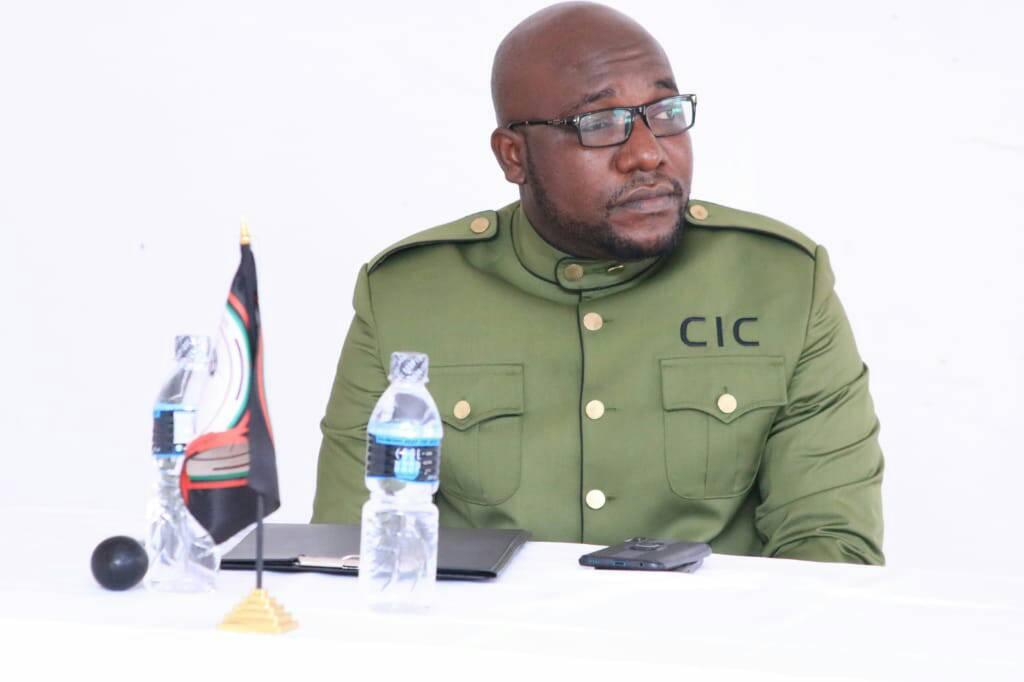 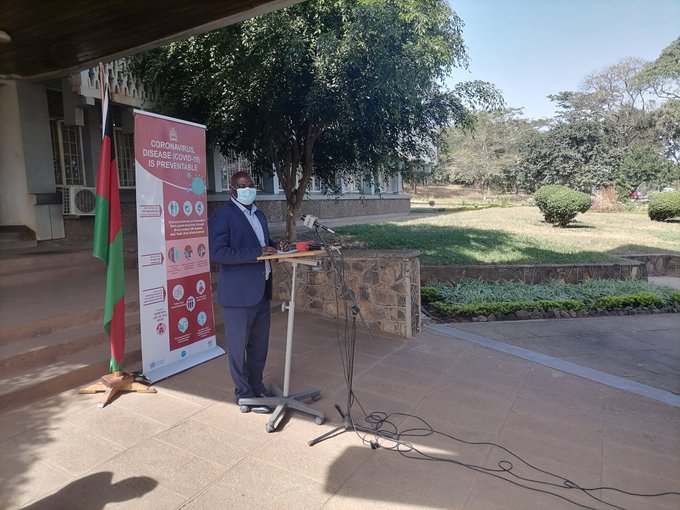 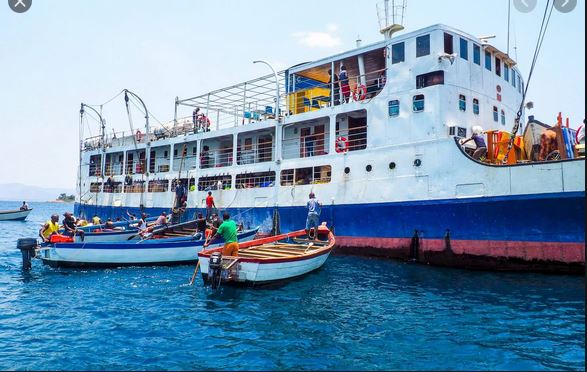