Blantyre city south ward councilor Kingsly Mbewe has said he will complete the long abandoned Manase sewage project in the area in his quest to improve healthy and sanitation in the community.

Mbewe was speaking during the function which was held at Chisangalalo ground at Manase in Blantyre saying the project has been neglected for so many years by various authorities a situation he descried has been posing healthy threats to people around the area.

He disclosed this when he was addressing people of his area last Sunday, a meeting he organized in order to tell people of Blantyre city south the development plans his committee has for the next five years.

Councilor Mbewe said the blockage of sewage pipes has negatively affected many activities including agriculture activities along Mudi river let alone the loss of the beauty of the place.

‚ÄúPeople used to come to sewage to have fun and relax. Others were utilizing this Mudi river to cultivate winter crops but all these are now impossible due to blockage of the sewage pipes ,‚Äù he said.

In his remarks, one of Senior Members in the area Patrick Ng,ombayera said the benefits of the sewage to the community¬Ý are trivial.

‚ÄúThis sewage is supposed to employ people around this area to work around the place but that does not currently happen. It is ¬Ýonly Blantyre city council employees who works around the place. This makes us unhappy, ‚Äúhe lamented.

Ng‚Äôombayera however said he is delighted for the councilor‚Äôs ambition saying the project when fully completed will help to improve agriculture activities along Mudi river as it used to be especially during Dr.Hestings Kamuzu Banda‚Äôs era.

‚ÄúPeople used to collect manure from the site and use them to fertile lands along Mudi river.I am therefore optimist that when the site is revamped it will aid the exercise to be restored,‚Äù explained Ng‚Äôombeyera.

The councilor says he is also committed to construct a clinic and gravel roads in the area. 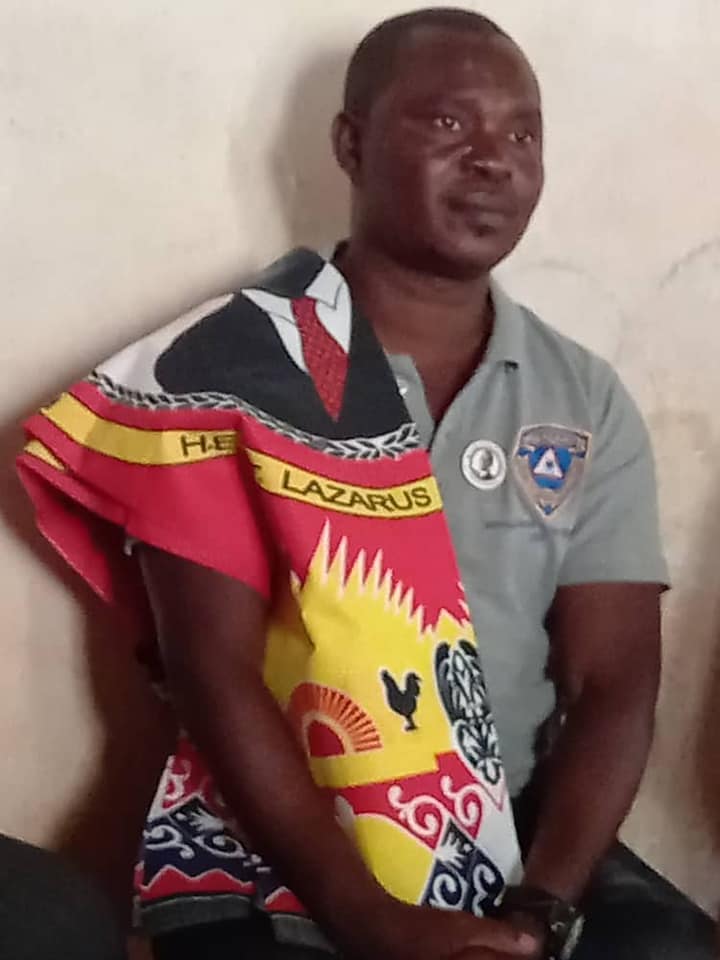