Aptly titled 20-10-2020, the song focuses on events at the Lekki toll gate, the epicentre of peaceful protesters in the upmarket area of Lekki in Lagos.

On 20 October, the protesters were forcefully dispersed by men of the army and Amnesty International has said it has evidence that more than 10 people were killed at the scene.

The Nigerian army denied killing protesters at the venue.

The lyrics sang in Nigeria’s Pidgin language, are a reflection of the anger expressed by many of the country’s young people during the protests.

Burna talks about the anti-police brutality demonstrations and also about bad governance in the country:

Burna Boy was criticised by fans for not speaking up soon enough about the protests.

But, like many Nigerian celebrities, he was eventually vocal – renting billboards to promote the #EndSars campaign and also set up a fund for victims.

His team announced that proceeds of the song will be used to support families of victims and people suffering affliction as a result of the Lekki shootings.

“May the heavens open and celebrate all our fallen heroes who have died for this movement from the very beginning. Rest in peace to all the beautiful lives lost‚Äù, a statement said.

The protests in Nigeria were against the now disbanded Sars police unit, a hated division within the police command accused of targeting young people.

But protesters also demonstrated against police brutality and bad governance in the country.

Many of the country’s 36 states have now set-up judicial panels to look into the activities of the division, which was one of the demands of the protesters. 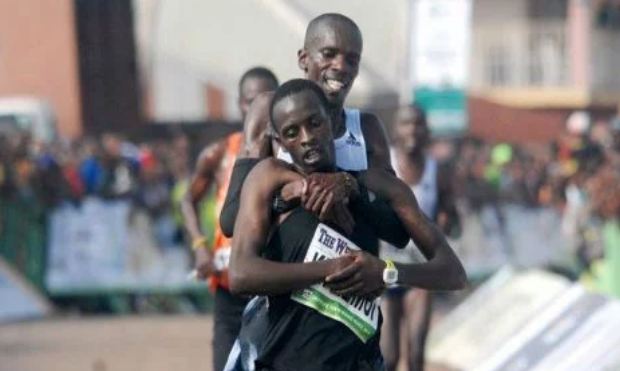 Runner Gives Up on Winning Race to Rescue Collapsing Rival 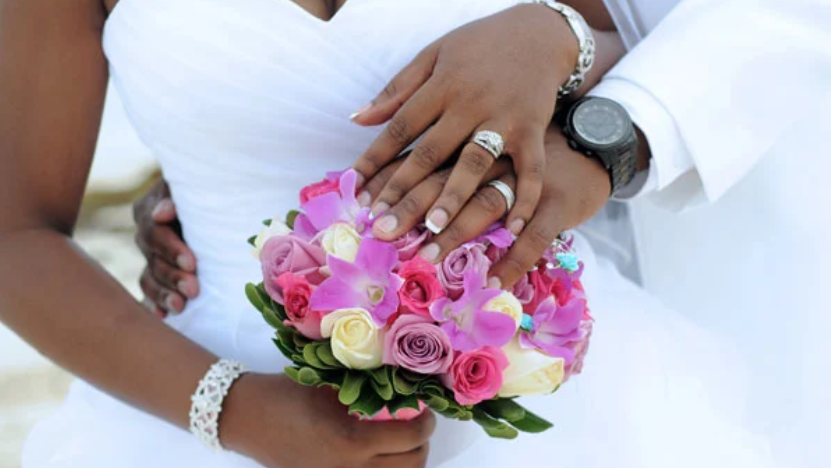 Wedding cancelled after man claims he fathered bride and groom 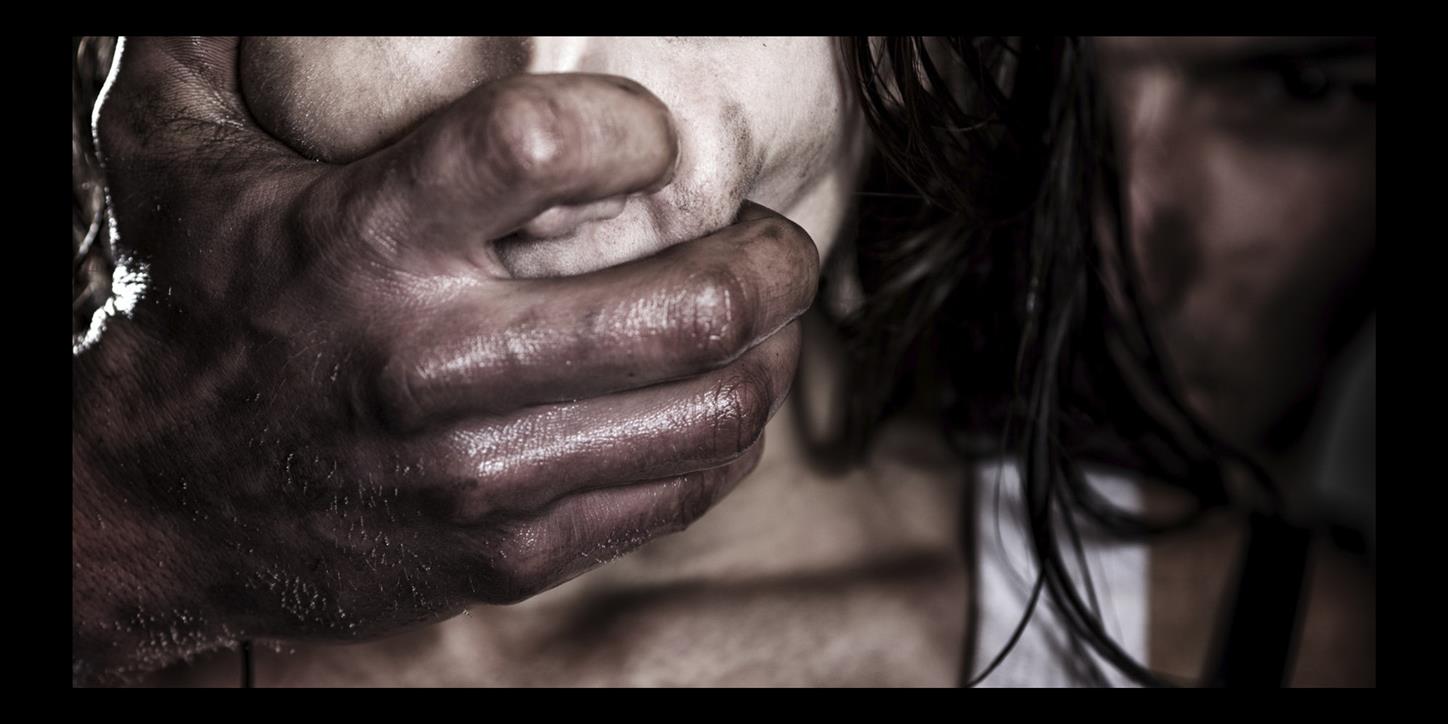