Former Principal Secretary Christopher Makileni has agreed to return in the civil service but with conditions that he should be given 205 Million Kwacha damages and assured of his job security.

However, government has proposed to rehire Makileni against paying out K750 million.

In an interview Makileni’s lawyer, Paul Maulidi said his client will only return in the civil service on a condition that he is given 205 Million Kwacha as damages for loss of motor vehicle use during his dismissal.

Maulidi has also demanded that government should assure his client that he will be reinstated on his position at the time of his dismissal and until he retires.

Meanwhile, Maulidi has said that court will next Monday hear a response from Attorney General Chikosa Silungwe on the conditions set by Makileni. 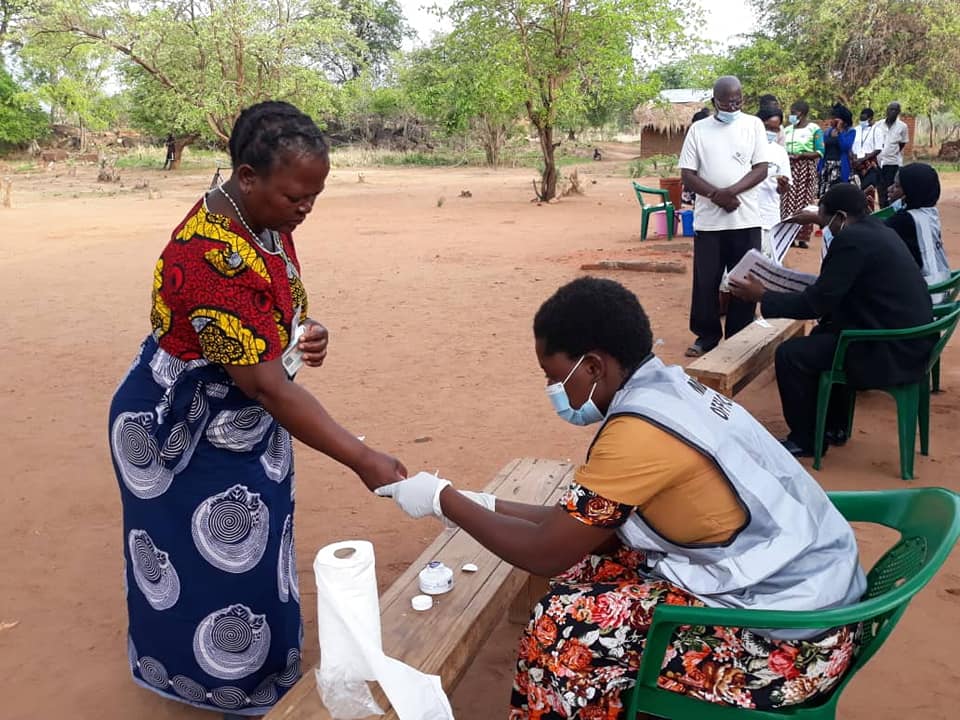