Skip to content
November 9, 2020
Local Malawi News, Tanzania
Police at Kamuzu International Airport in Lilongwe have arrested Mohammed Hamid Abubakar for being found in possession and attempting to export 5.9 kgs of dangerous drugs called apomorphine.
He was arrested on Saturday, November 7 2020.
Police officers manning the main X-ray machine managed to detect the substances which were concealed in special black plastic papers to beat security .
The suspect was immediately arrested in the forward lounge while waiting to board an Ethiopian flight en route to Belgium.
He was expected to deliver the drugs to unknown man who was waiting for him at the Airport.
Hamid, who stays in Newcastle, UK, jetted into the country on 24 October 2020 through the same Kamuzu International Airport from Heathrow Airport after having a meeting on 20th October with a Nigerian man and was being hosted by another Nigerian man (name concealed ) in Lilongwe City who facilitated the drug deal by sending a taxi driver who dropped the bag last night .
Mohammed Hamid Abubakar, will appear in court to answer charges of found in possession and attempting to export dangerous drug which contravenes Section 19 as it reads with regulation 4 of Dangerous Drug Act.
He was born on 9 July,1989 in Chula (Somalia ) and he holds a British passport number 563589077.
Credit: BeyondFm
(Visited 939 times, 1 visits today)
0 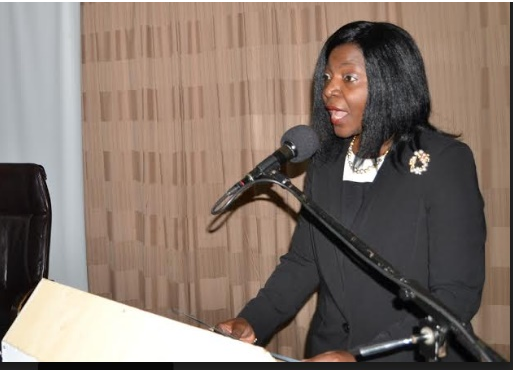 Mangochi Man in for 18 years after marrying a child 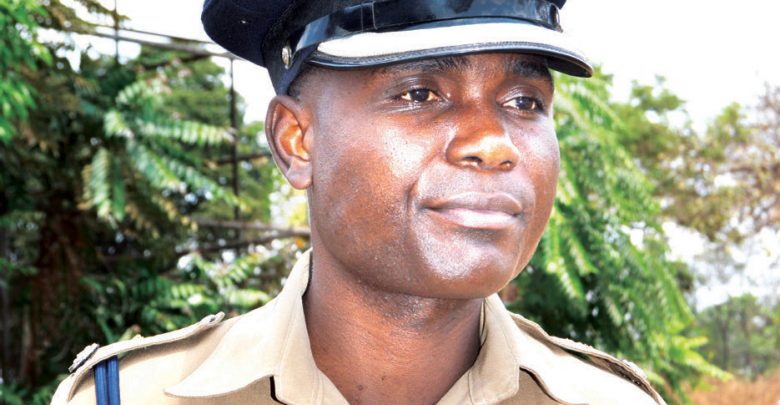