Kishindo died on Tuesday at the age of 68.

His son, Justus Kishindo, confirmed of the death and said he will be laid to rest on Thursday at Kachenga Village, Traditional Authority Kalembo in Balaka District.

He is survived by a wife, children (one of them being Justus Kishindo, who has just recently been appointed Judge of the High Court).

Late Kishindo joined UNIMA in 1978 as an assistant lecturer, until he did his MA and PhD in Social Science while rising through the academic ranks to the position of Professor in 1997. 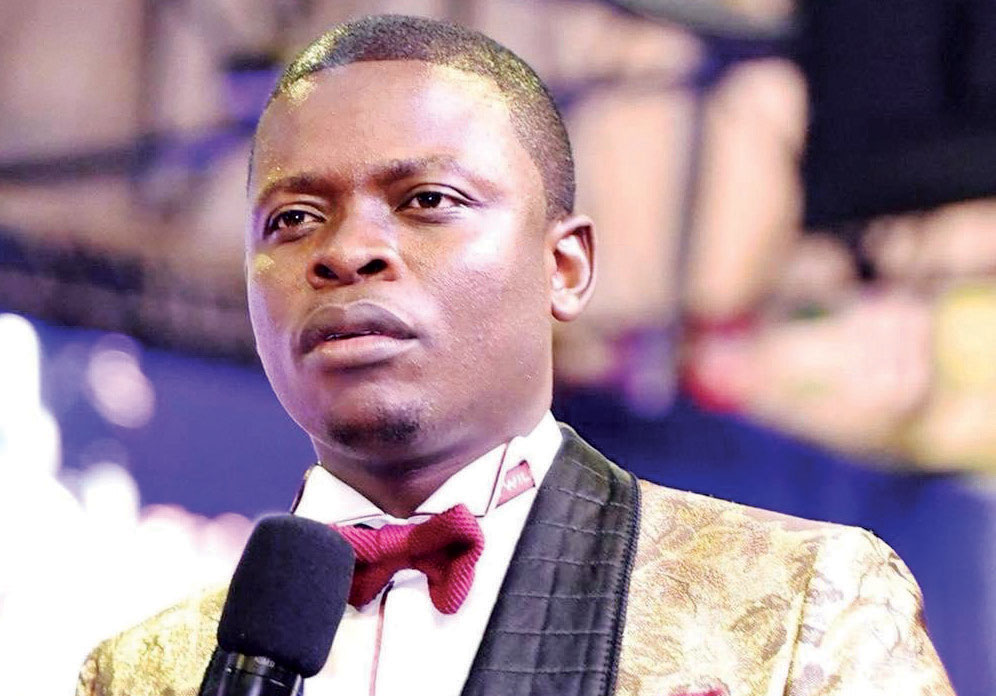