Malawi is likely to face challenges especially in accessing clean water in some areas; this has been discovered during the commemorating world water day which falls on March 22nd annually.

The most issue that were discussed on that day was to emerge on levels of accessibility of clean water among the population.

According to official statistics from Ministry of Natural Resources and Forestry indicate that 67 percent of Malawians which is roughly 13 million people have access to safe and potable water leaving out approximately 7 million Malawians which is 33 percent of the population turn to unsafe water sources.

A visit to Mtsiliza and Mtandire townships found that people are drawing water from Lingadzi River.

â€˜â€™ We cannot afford to pay 70 kwacha per bucket hence resorting to the river,â€™â€™ Yamikani Charles who was drawing water from the river said.

Eliza ubale also argued that the reason is not different but rather water is so exorbitant.

â€˜â€™We use this water for cooking, bathing, washing. We cannot do otherwise but turn to the river where we get water at no cost,â€™â€™ said ubale

But Minister of Natural Resources and Forestry, Nancy Tembo says government is not sitting idle on this.

â€˜â€™we are working tirelessly to have the remaining 33 percent covered with clean and potable water. Our plan for 2030 is to have all Malawians access to clean water and this will be achieved,â€™â€™ said Tembo 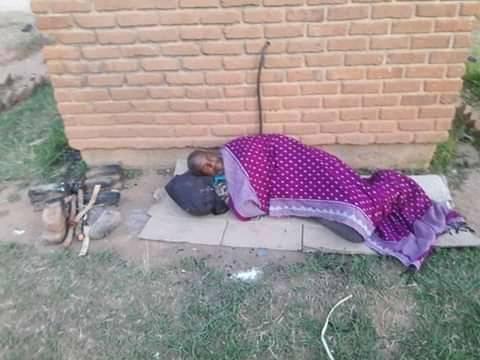