Police in Salima have re-arrested a man identified as Oscar Mwale after he escaped from police custody.

It is reported that he managed to escape after he was convicted and sentenced to 12 years imprisonment for the offence of robbery with violence in which he and his two accomplices robbed an Asian businessman cash amounting to MK7,562,600.

Immediately after the sentence he run away but through intelligence driven information Salima Police detectives in collaboration with Chimbiya Police unit in Dedza Counterparts raided the house where the convict was hiding and arrested him.

Meanwhile, investigations are underway to establish how he managed to escape police cells and he will soon appear before court to answer the charge of escaping from lawful custody 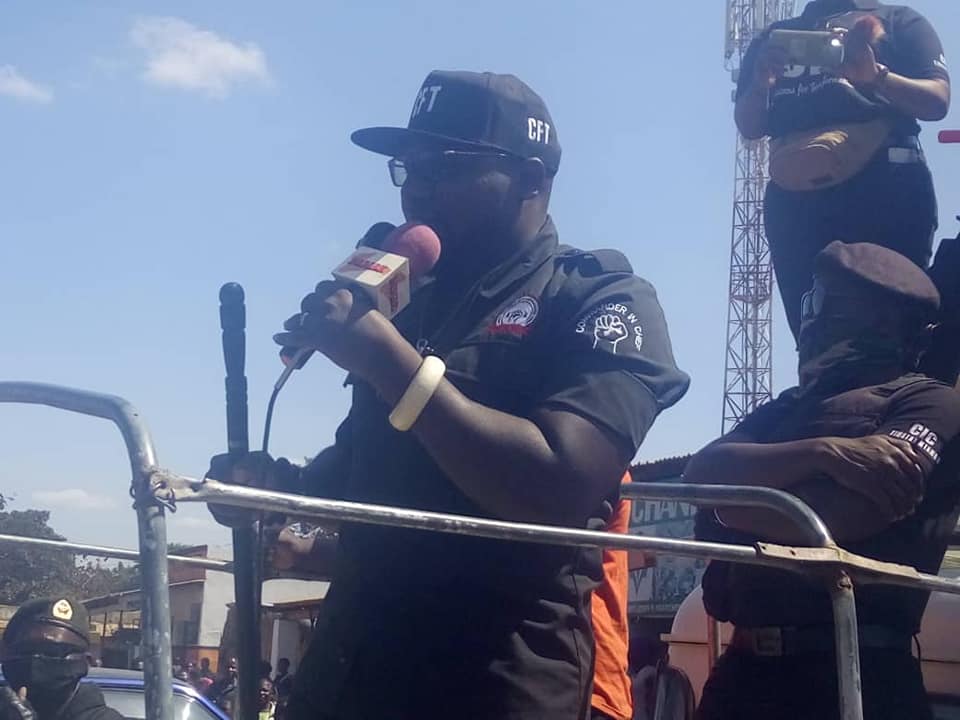 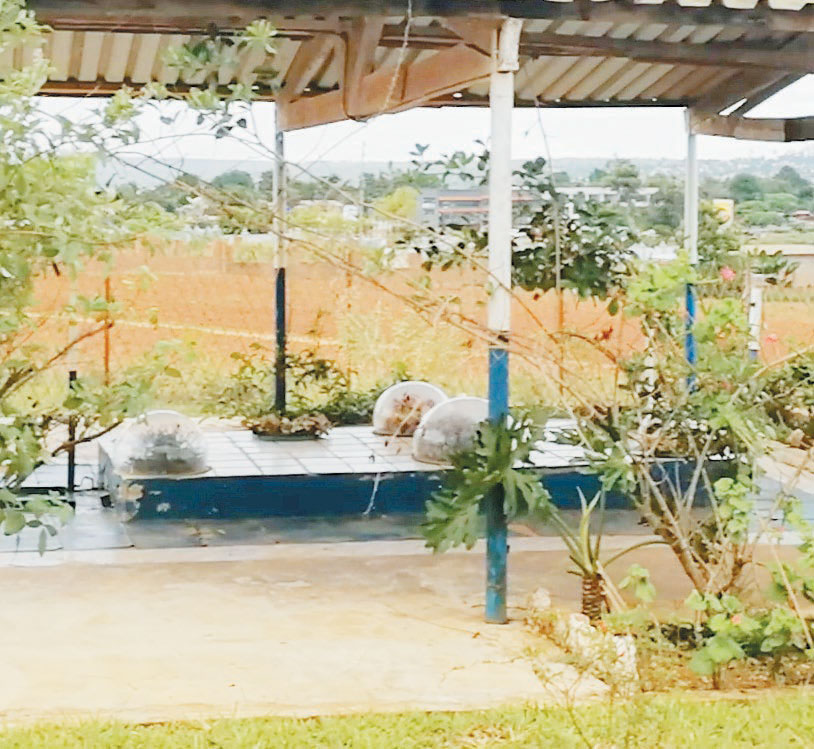 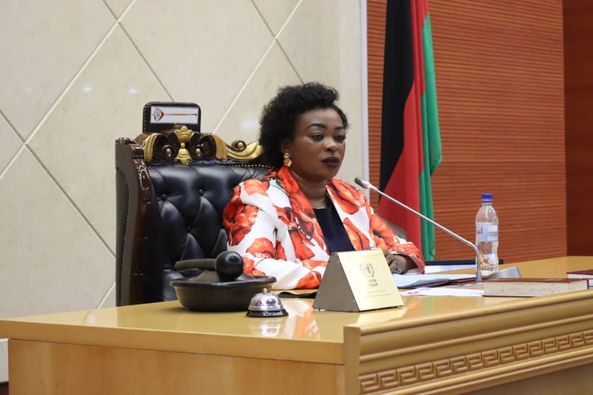