Police in Kasungu are keeping in custody a 22 year-old man for allegedly murdering his girlfriend.

Kasungu Police Station Assistant Public Relations Officer Miracle Mkozi says the suspect, Anderson Chavula is alleged to have a hand on the death of his girlfriend, identified as Eunice Phiri on the night of 8 April, 2021.

Mkozi said Phiri was found dead near the suspect’s house when the two were supposed to meet the same day.

Police say the suspect will appear before court soon to answer murder charges. 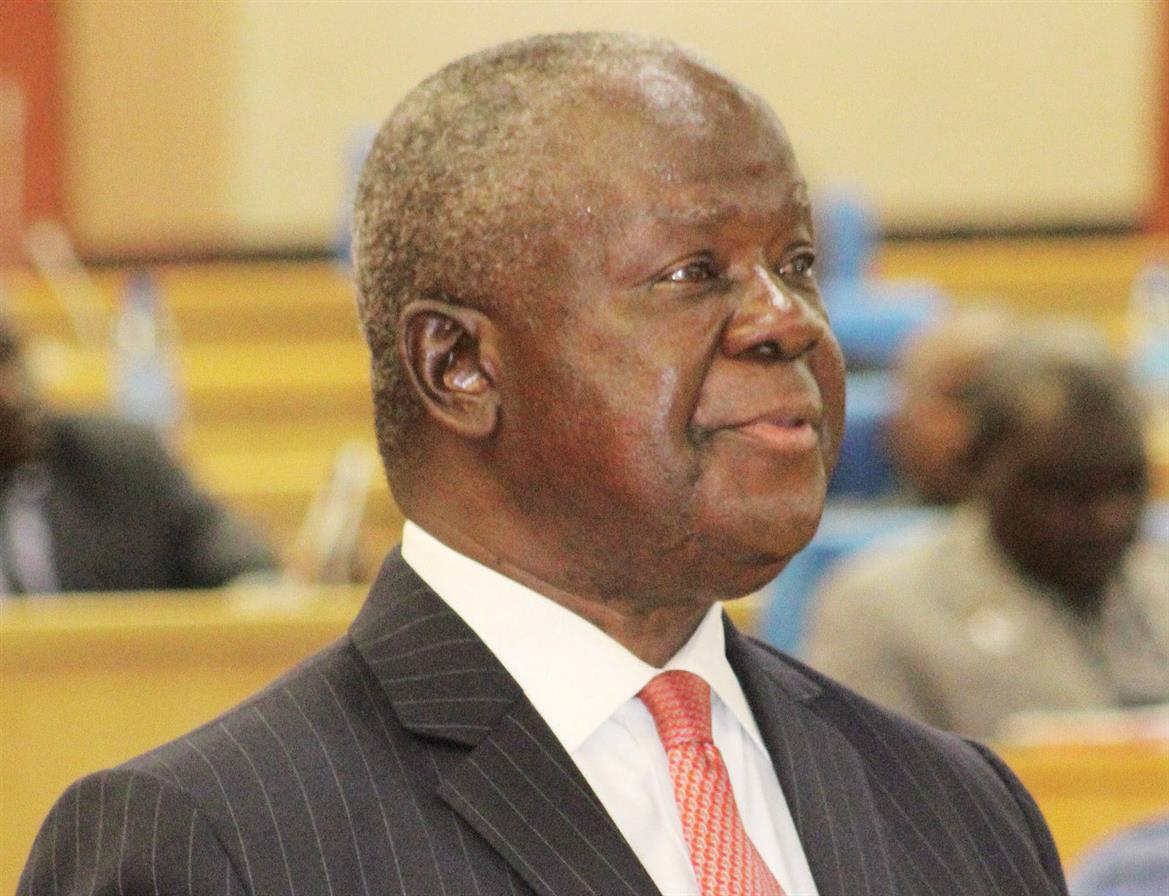 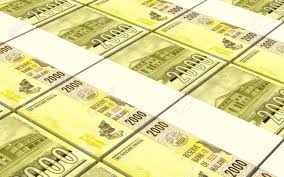 Three Tanzanians fined K20, 000 each for illegal stay in the country