The Inspector General of Police, Dr. George Kainja, says the general public should expect more arrests of corrupt police officers as the institution has intensified the fight against corruption to reverse the trend in the service.

Dr. Kainja said this when reacting to a corruption status overview for Malawi presented by the Anti-Corruption Bureau (ACB) in Mangochi Thursday during orientation workshop for controlling officers in the public service on the 2019-2024 National Anti- Corruption Strategy II.

According to ACB, the 2019 survey by Institute of Public Opinion and Research (IPOR) identified public servants as the main perpetrators of corruption with Malawi police service on top.

ŌĆ£As an IG, I am very embarrassed with this and we have already started taking action. We are working with ACB and going forward, we will make sure that we have improved the Professional Standard Unit which is within the police service empowered to deal with corrupt practices and other issues within,ŌĆØ said Kainja.

He said as a start, they have increased number of officers in the unit from 26 to around 60 and they will also be trained, motivated to the extent that they deal with officers indulging in corrupt practices.

He cited the arrest of officers in Kasungu and Mzuzu recently as a clear example.

Deputy Secretary to President and Cabinet, Dr. Janet Banda, said itŌĆÖs very unfortunate to the country that its public service delivery is one of the fertile grounds for corruption.

Dr. Banda warn the controlling officers that the current leadership is very serious on issues of corruption and anyone caught, will face the arm of the law.

ŌĆ£Personal assessment is that the first National Anti- Corruption Strategy never took off because there was no political will, now we are heavily banking on the leadership to set the tone, and that tone has already been set,ŌĆØ said Banda. 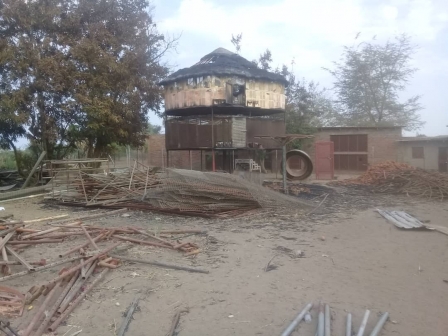 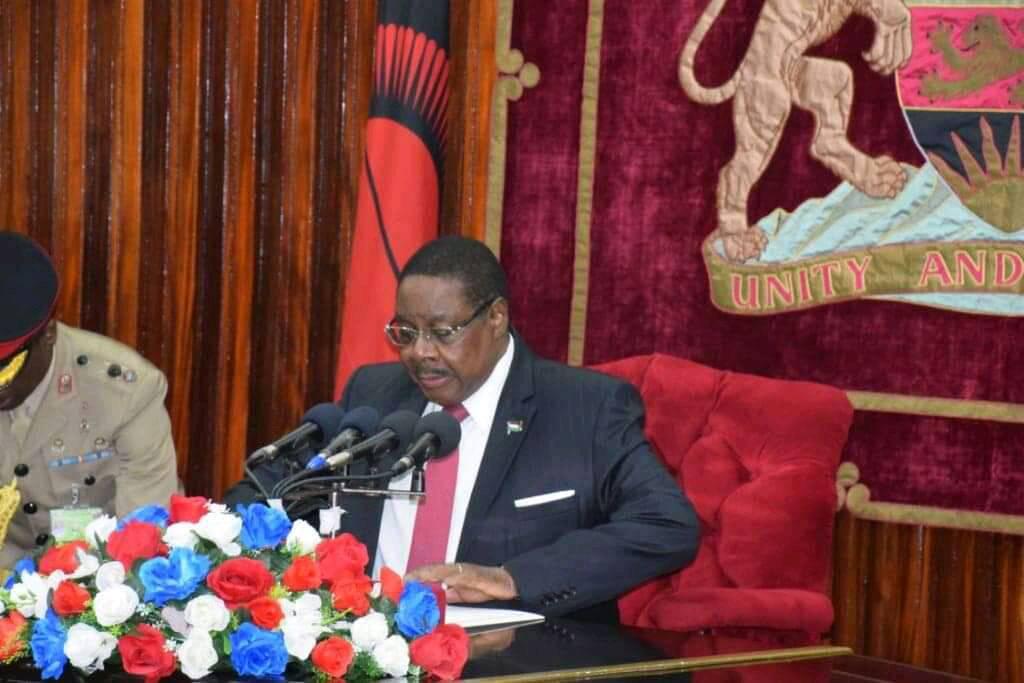 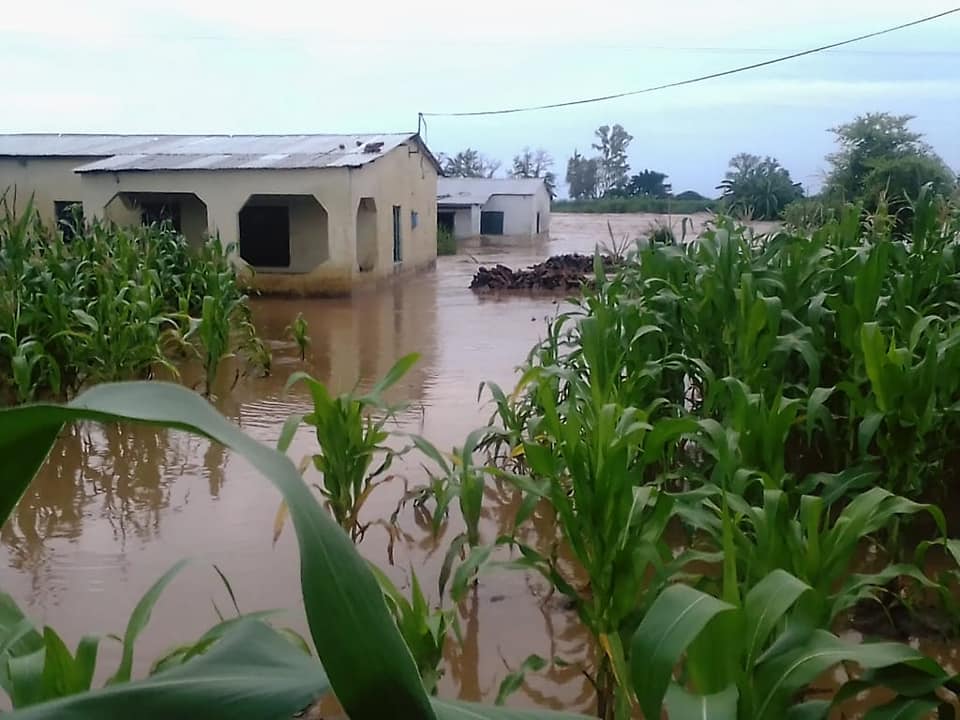