Two fishermen are missing in Mangochi after their boat capsized on Lake Malawi due to heavy easterlies locally known as Mwera Winds.

The incident is said to have happened on Wednesday, May, 5, 2021 around Boadzulu Island.

According to Kayenda, efforts to rescue the two is currently underway.

The victims have been identified as Lakson Mapulanga from Mwanyama Village and Edward Manyozo from Makawa Village, both in the area of Traditional Authority Mponda in the same district. 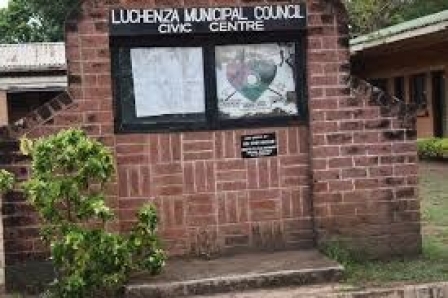 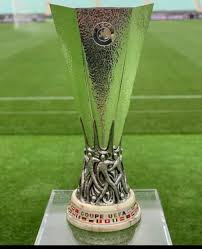