ENTERTAINER Zodwa Libram, affectionately known as Zodwa Wabantu, shared a mother and son video on Instagram, telling her fans that she is a mother above all.

In an adorable video with her 12-year-old boy Vuyo, Zodwa can be heard asking her son why he doesn’t want to sleep in her room?
His response that he is used to sleeping alone at boarding school peacefully. The duo giggled together and he goes back to his room.

However, the one thing that got her fans‚Äô attention was Zodwa‚Äôs caption: ‚ÄúMother let’s share such topics, he is at that stage (puberty) and troublesome.‚Äù

The dancer also said she would never blame anyone for her son‚Äôs wrong behaviour, even if he would misbehave with other kids.

‚ÄúIf I go to the police or his school, it‚Äôs for my son. I will never involve other kids, even if they were in a group. Ngithatha owami ngishone khona, a disciplinarian ( I would take mine and be the disciplinarian) I want him to be a better man,‚Äô‚Äô said Zodwa.

The entertainer is not shy of posting her son and is also quick to clap back if you question her parenting. Zodwa once posted a ‚Äúback to school‚Äù picture of her son. One user said: ‚ÄúThat is not her son with the gold tooth, right?‚Äù

Zodwa quickly clapped back, telling him to mind his own business. ‚ÄúWe are in hell, look at your life and the problems you have. This is my son, go look after your kids. What you feel and see, it‚Äôs none of your business and your concern. Over here these are my household basics.‚Äù

Zodwa Wabantu to launch women‚Äôs fragrance: ‚ÄòI want them to smell like me‚Äô 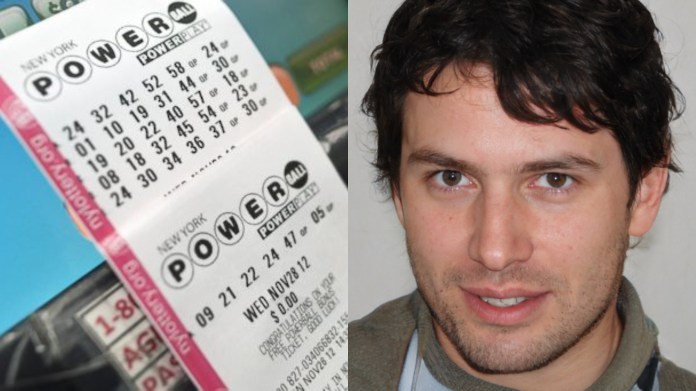 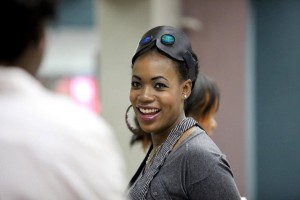