A 100-year-old man has narrated how he met his wife after years of being single and eating raw meat to stay healthy.

The elderly man who claims that he enjoys eating raw meat because cooking the meat will kill its vitamins said heâ€™s so happy to be married to his new wife.

According to the story shared by Afrimax, he met his wife when he got drunk and had a hangover.

He asked her to give him more beers but she refused and gave him soup to eat.

However, after she left, he kept on drinking and thinking about her.

He finally saw her again around 2 pm and invited her over to his place.

She came over and since then, he has refused to let her go, as he fell in love with her, and they have now tied the knot in a marriage ceremony. 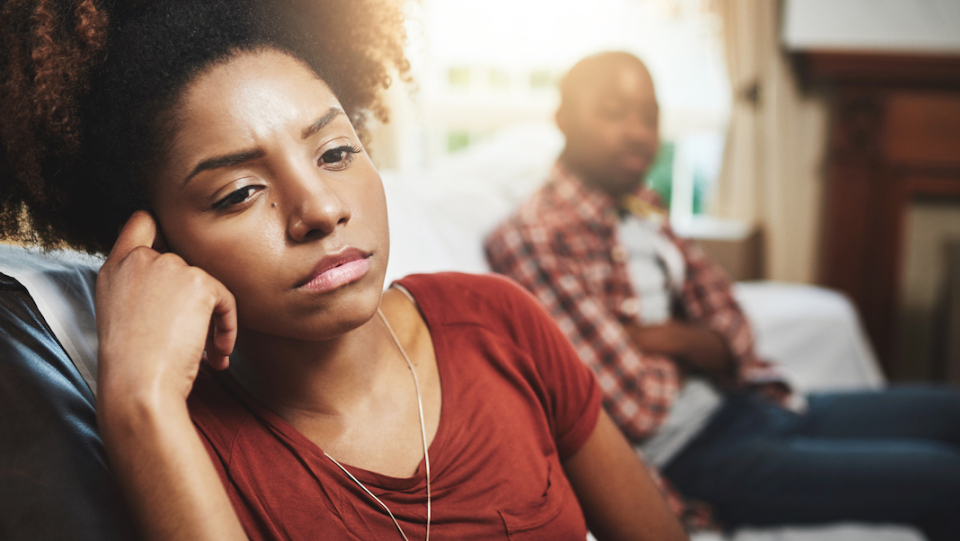 5 stages every relationship goes through 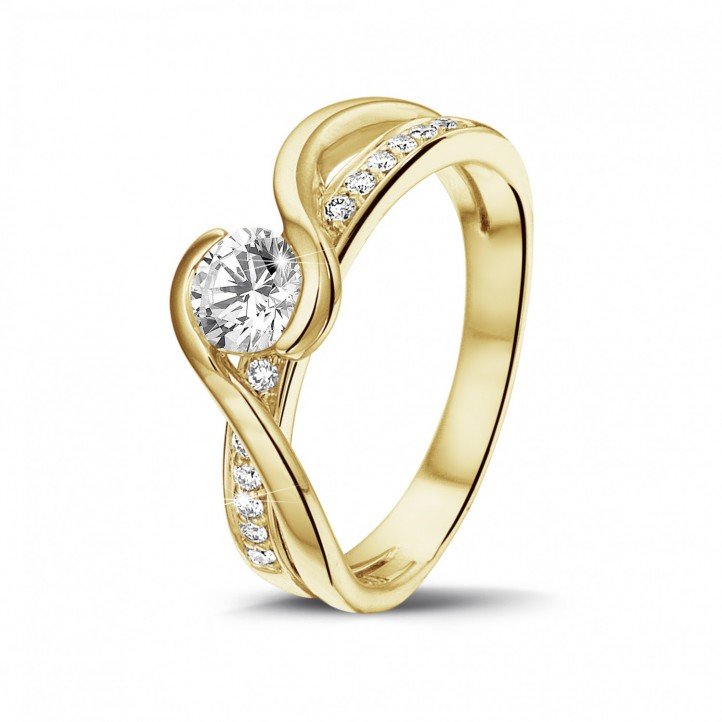 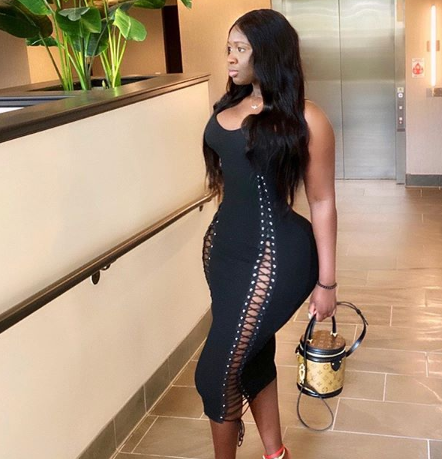