The Senior Resident Magistrate’s Court sitting in Dowa has convicted and sentenced a 25-year-old man, Thokozani Andrew, to 20 years imprisonment with hard labour for raping a 91-year-old woman.

The court through state prosecutor Inspector Christopher Daluni heard that Andrew, committed the offence on September 9, 2020.

The victim went to Mkanganya Forest within the village to collect charcoal remains where people burn charcoal but suddenly the convict appeared from behind grabbing and undressing her.

Daluni told the court that after the convict undressed the victim, he pulled his shorts and raped her.

The victim tried to shout for help but the convict shut her up and grabbed her neck, saying he would kill her if she dare to shout again.

The convict left after he had accomplished his mission. The victim then reported the matter to relatives who followed the issue and found the convict at his house wearing the same short he had put on while raping the victim, leading to the arrest of the convict by community policing members, who took him to police and the victim was referred to Dowa District Hospital for examination and treatment.

Appearing in court, the convict pleaded not guilty to a charge of rape contrary to Section 133 of the Penal Code. This however, prompted the state to parade four witnesses, leading to his conviction.

Daluni asked the court to mete out a stiff punishment to the offender, saying the offence committed is serious in nature and that the victim is too old for the act.

Passing sentence, Senior Resident Magistrate Joana Kwatiwani concurred with the state’s submission for a stiff punishment and sentenced the convict to 20 years imprisonment with hard labour, saying the sentence will deter others from committing similar offence.

Thokozani Andrew, comes from Kaziputa village in the area of Traditional Authority Msakambewa in Dowa. 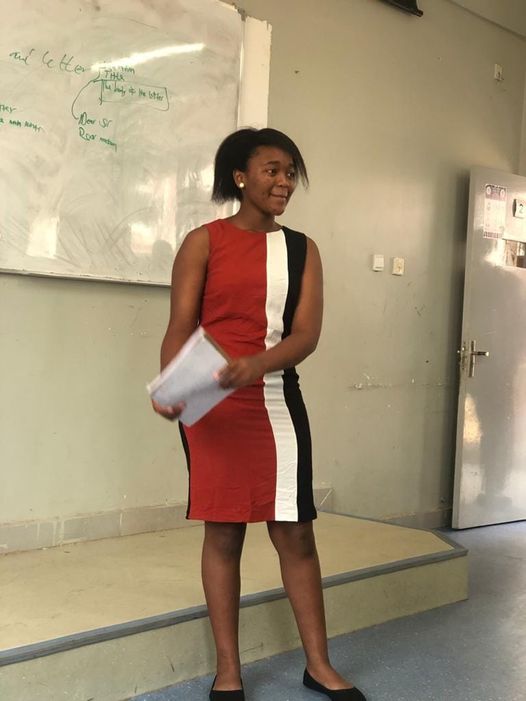 MUST student in suicide attempts after a break up