Skip to content
July 2, 2021
Local Malawi News
Police in Ntcheu have arrested two people for allegedly exportingÂ  550 bags of maize to Mozambique illegally.
Ntcheu Police Deputy Spokesperson, Rabecca Kwisongole has confirmed the arrest of these two men.
PoliceÂ  identifiedÂ  Â the two asÂ  Alfred Mpando, 35 and Haware Waziyamba, 32.
The two were arrested at Kaloga Trading Centre in the district in transit to Sedhe along Neno-Tsangano road between Malawi-Mozambique border.
Kwisongole said that upon questioned, the two failed to produce their export license hence the arrest.
They will appear in court soon to answer charges of failure to produce import permit and export license as stipulated under Sec 6, sub section 4 of the plant protection Act.
(Visited 11 times, 11 visits today) 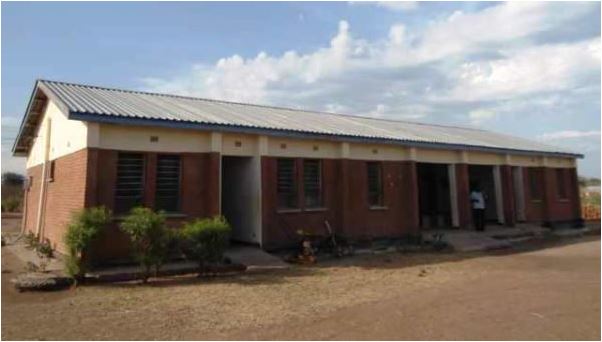 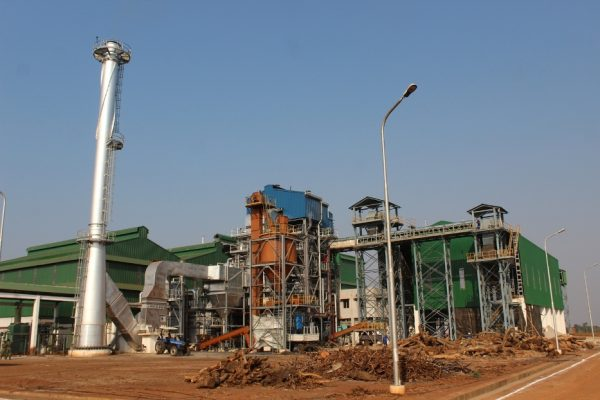