The Opposition Democratic Progressive Party (DPP) has distanced itself from a letter circulating on the social media regarding the firing of the Party spokesperson Brown Mpinganjira, saying the purported letter is fake.

Earlier this week, social media was awash with reported that Mpinganjira has been fired in the party since he is contemplating on joining the Tonse Alliance.

The rumours were followed by a letter suspected to have been issued by some top officials in the party.

But Speaking in an interview with the press, DPPŌĆÖs Organizing Secretary Chimwemwe Chipungu described the letter as fake.

Chipungu hinted that Mpinganjira is still spokesperson of the party.
Mpinganjira also quashed the claims, saying the party leader Peter Mutharika has not written him.

But he said he is fed up with developments in the party, citing his beating at the DPP press briefing by some party roughnecks.

“I am a human being. I have children and a family. Have you been beaten live on television? How would you feel if it were your mum or dad?,ŌĆØ said Mpinganjira.

DPP is currently rocked in leadership crisis since June 23, 2020. 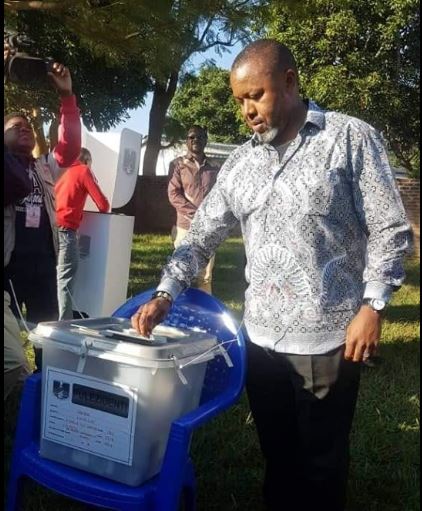 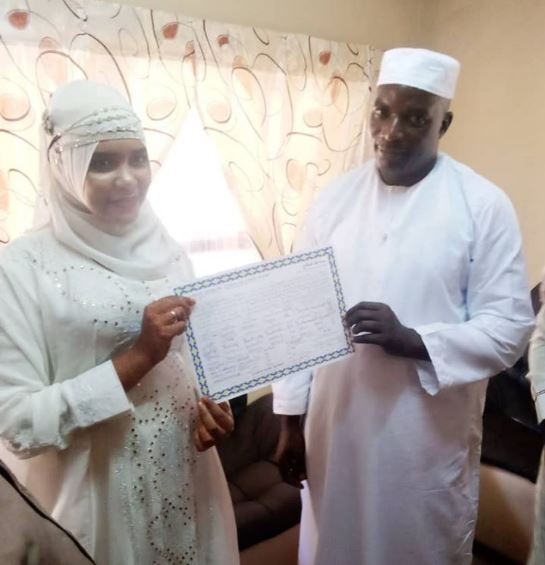