No doubt she has the plug and her energetic performances are just out of this world. However, the people’s favorite exotic dancer, Zodwa Wabantu is trending after a viral video of her performance flooded social media.

the viral video, Zodwa is seen being sexually abused whilst performing.

A young man is seen trying to force his hands into Zodwa’ pants. The viral video has since got people talking. Well, Zodwa kept her cool as her bouncerâ€™s dealt with the issue.

However, in the wake of the daring incident, people is more than concerned.

Mzansi has it that the unidentified young man did is uncalled for, and hideous.

Here are some of the comments that flooded social media in the wake of the incident.

Kumkani_SibuÂ @Sbuda_Love, “Just because Zodwa did not act on it, doesnâ€™t she did not have a problem with it. Just that sometimes female artist avoid always having such that end with drama, and spoil everyoneâ€™s night just because of one pervert. She most probably cried / felt emotional alone backstage.
Thabang NdubeÂ @NdubeThabang, “Gents, I hope yâ€™all realise that Zodwa wasnâ€™t really laughing.”
Call me ThaboÂ @Callmethaboo2nd, “Not this one tryna Finga fxck ZodwaÂ Zodwa just laughed it off.”
Josef Stalin @KoketsoGivenchy, “Zodwa low key enjoyed that

, why didnâ€™t she react, it took her 8 seconds to react 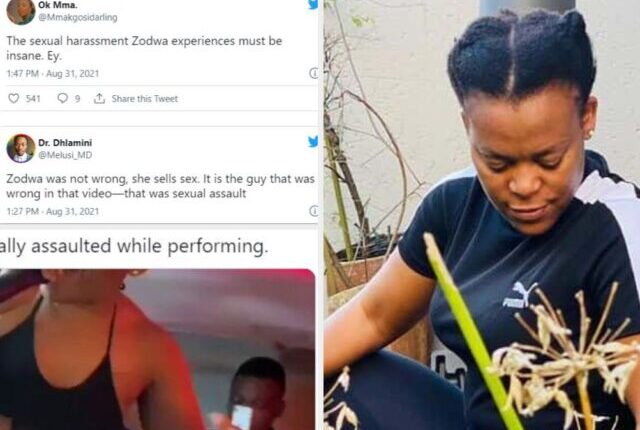 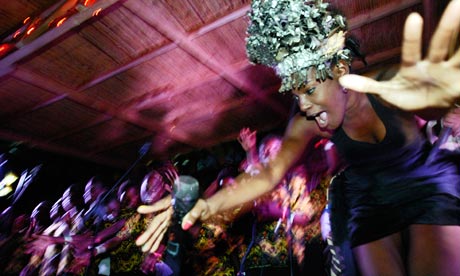 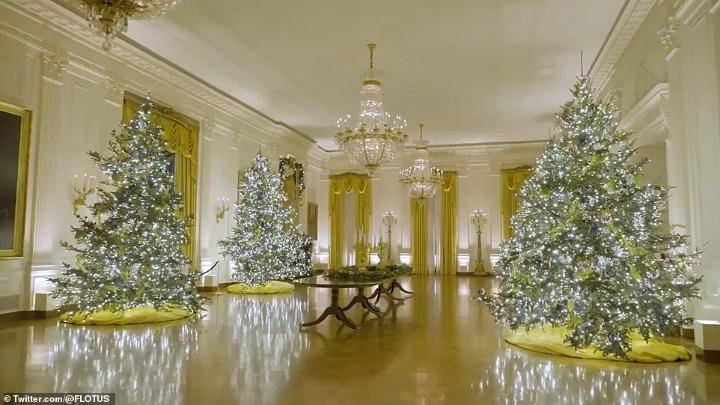