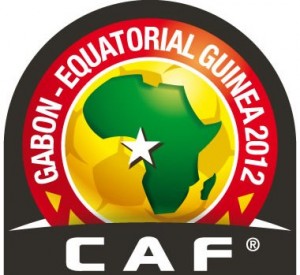 THE seedings for the 2012 Africa Nations Cup to be jointly held in Gabon and Equatorial Guinea are out, Times Sport can establish.

Ahead of the draws set for February 21 in Lubumbashi, DRC; the local football governing body (Ferwafa)’s CEO Jules Kalisa believes that there is a good chance that Rwanda will be drawn in a fair group this time round.

Based on the 2008 CAN draw procedure, the first seeded team will be placed with the weakest team from each of the other three pots.

With 51 members and 14 places available, CAF will probably use a system with 12 groups of 4 teams and one with 3 teams, with the winners and the best runner-up qualifying.

However, if at least 3 members don’t enter the qualifying rounds, then there will be 12 groups of 4 teams with the winners and top two runners-up joining the hosts in 2012.

The seeding formula is the sum of: 2010 WCQ points, bonus for qualifying for the 2010 WC (6 points), 2010 ACN group stage points and 2010 ACN performance bonus. The rest of the teams will be ranked using the January 2010 FIFA ranking.

The seedings are as follows: