Abrupt demands and an impromptu go-slow staged on Monday by some employees at Escom Power House in Blantyre have surprised management of the power utility company.

Escom spokesperson Kitty Chingota told The Daily Times that confusion was triggered by some “misguided people who have no understanding of the operations of institution.”

“There is no strike at Escom; the Union has not declared a strike,” said Chingota.

She dismissed some of the claims by the disgruntled employees such as disparities on salaries increments in government and parastatals; and accessibility of emergency and school fees loans as unfounded.

Chingota indicated that the staff needed to understand that there is a difference between government institutions like the courts and Statutory Corporations.

She explained that such being the case conditions of service might not be the same.

She also disputed that management was not committing itself to discussing issues with their staff.

“Management have never dodged to address staff. They are in constant communication with union leaders. As said above, there is no strike at Escom,” she said.

Her comments came after some employees downed their tools on Monday at the institution’s Power House.

The strike, which the members said had been joined by all of them except those working in the national power control section for the sake of the customers, is aimed at forcing their management to address their grievances.

Most of the striking employees were seen basking in the sun, just in front of their main entrance, waiting to hear from the leadership of their union.

Random interviews conducted with some of the workers indicated that the bone of contention was management’s alleged failure to improve on the terms of conditions of the staff.

“Escom is no longer the same which was associated with better salaries and conditions of service.

“They [management] have scrapped off the money they used to help us with during bereavement except for transport. We no longer have loan facilities and some of us have outstanding arrears on overtime allowances accumulation over a period of three years now,” said one employee who refused to be named for fear of repercussions.

Another employee further said the employees were also saddened by the five percent annual salary increments, which he said is almost negligible.

“Look, with the ever-rising cost of living, what difference can a mere five percent increment do? With how many percentages has the price of bread been raised? Can five percent cushion us,” queried the employee.

He further said the employees expected that workers in all government institutions would be given the uniform increments rather different ones.

Efforts to speak to the union leadership proved futile as they were reportedly engaging management on issue. 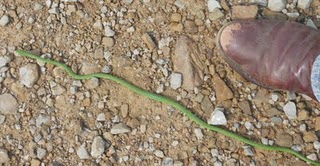 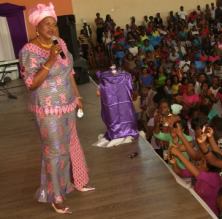 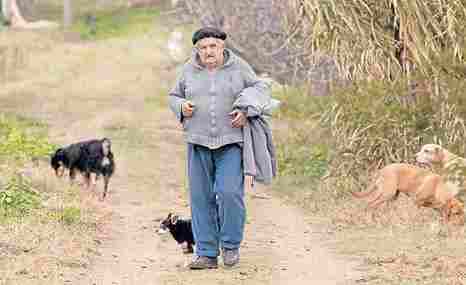