Malawi civil society organizations this Tuesday announced has commended the Joyce Banda Administration for putting its foot down to decide not to host the African Union summit this July following AU‚Äôs insistence that our government must accept the attendance of the Sudanese President, Omar Al-Bashir in the face of a warrant of arrest from the International Criminal Court for war crimes charges in Darfur where thousands of people have been killed and displaced.

The CSO‚Äôs call upon the world community ‚Äúincluding all African countries and the African Union at large to do the needful by way of being agents of justice and not protect and give immunity to alleged or suspected criminals. In a statement the organisations applaud countries like Zambia, South Africa, and Botswana who have made it clear that President Omar Al Bashir is not welcome in their territories. ‚ÄúIn the same vein, we urge the African Union to take a bold step to condemn and isolate Omar Al Bashir rather than being seen as a supporter of impunity,‚Äù reads part of the statement asking the Africa Union at large to emulate Malawi‚Äôs position. ‚ÄúIt is also worth noting that the space is closing up on President Omar Al Bashir in Africa and sooner or later the long arm of justice will take its rightful course,

They say adding, ‚Äúwe urge the government of Malawi and civil society groups not to boycott against AU insistence to invite Al Bashir but rather to go to Ethiopia and fully participate. The CSO leaders encourage the President Banda ‚Äúto wear a bold face and continue with the position that Malawi has taken on condemning Omar Al Bashir. The call upon all African countries that are party to the Rome Statutes to uphold and respect the determination of the ICC. ‚ÄúIn this regard, we urge all the African States to continue to put more pressure on Khartoum by way closing their borders to President Omar Al Bashir‚Äù adding ‚ÄúFor those countries that are not yet party to the Rome Statutes like Sudan, we call upon them to ratify. ‚ÄúWe urge all State Parties are treating Omar Al Bashir with kids‚Äô gloves to rise to reality and defend humanity without fear or favour,‚Äù reads the statement adding ‚ÄúFor African countries that are able to host or allow him to visit must realize that they are indirectly contributing towards sustained war against humanity in Darfur as Al Bashir believes he has the support of some Heads of States. ‚ÄúIt must therefore be borne in their minds that ‚Äúprotection of human rights knows no political, racial, religion, gender, and ethnicity divide: human rights are inalienable and universal‚Äù and must be treated as such,‚Äù concludes the staement urging AU to seize this opportunity of the summit to condemn

Al Bashir. Malawi announced last week that it was no longer going to host the AU smmit if Al Bashir was to attend. The CSO leaders said the Malawi government‚Äôs position was ‚Äúa clear manifestation that Malawi will not compromise on anything less than justice and human rights,‚Äù considering the tight spot that the Africa Union pushed Malawi into by forcing down on us to host all African Head of States and Government including President Omar Al Bashir or pass the right to host the summit. ‚ÄúThis negated the AU‚Äôs responsibility, as an institution, to live up to the promotion of human rights within its own ranks by ensuring that it does not promote impunity for oppressors of human rights at the highest level,‚Äù they said. 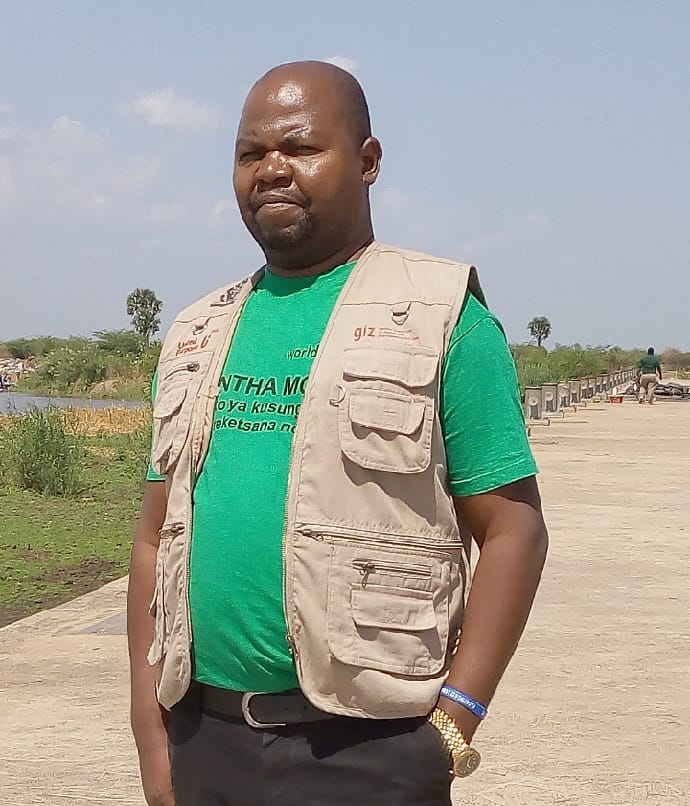 Chilumpha to attend first Presidential debate though not invited