The United States restored a $350 million aid package to Malawi to recognize political reform under new President Joyce Banda, who took over after her predecessor died a few months ago.

At the time, it cited lack of good governance and human rights violations as the reason for the suspension.

Banda, who assumed leadership in April, is taking steps to address the issues and renewing confidence in the nation, the U.S. agency said in a statement Friday.

“These steps have included efforts to improve the human rights environment and to ensure that laws and institutions support democratic rights and processes,” the agency said. “Malawi has also demonstrated a commitment to providing accountability for the violent police response to demonstrations in July 2011. ”

The funds will go toward overhauling Malawi’s energy sector.

Critics had accused the president’s predecessor, Bingu wa Mutharika, of cutting ties with donors and quashing dissent in his final years.

Last year, Mutharika expelled a British envoy quoted criticizing him in a leaked diplomatic cable, straining relations with one of Malawi’s largest donors.

Since taking power, Banda has pledged to improve relations with international donors. 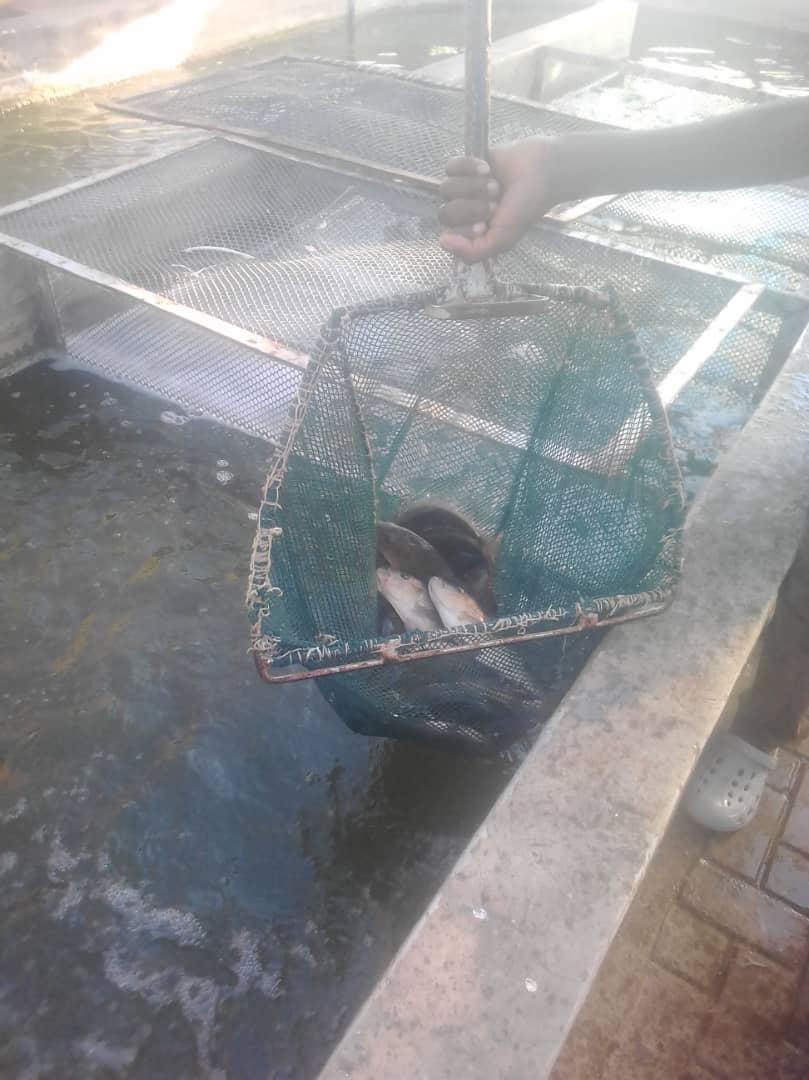