Ndirande Malabada constituents have given their lawmaker Aaron Sangala two weeks ultimatum to solve problems in the area or resign.

The electorates are accusing Sangala of abandoning his constituency, in a petition addressed to the MP, the district commissioner, the Chief Executive Officer for Blantyre city council, the police and Traditional Authority Kapeni.

The document has been signed by Village headmen Somanje Makata, George Muloyi and Che Jine, as well as the Ndirande pastorâ€™s fraternity and the Ndirande Islamic council.

Among the issues contained in the petition, are that Sangala has not initiated substantial development programmes in the area of community policing, education and the Water Users Association.

Sangala is also accused of not participating in any development activities and funerals, and also not consulting traditional and religious leaders on the usage of the constituency development fund.

When contacted Sangala said he was working on the concerns raised by his constituents. 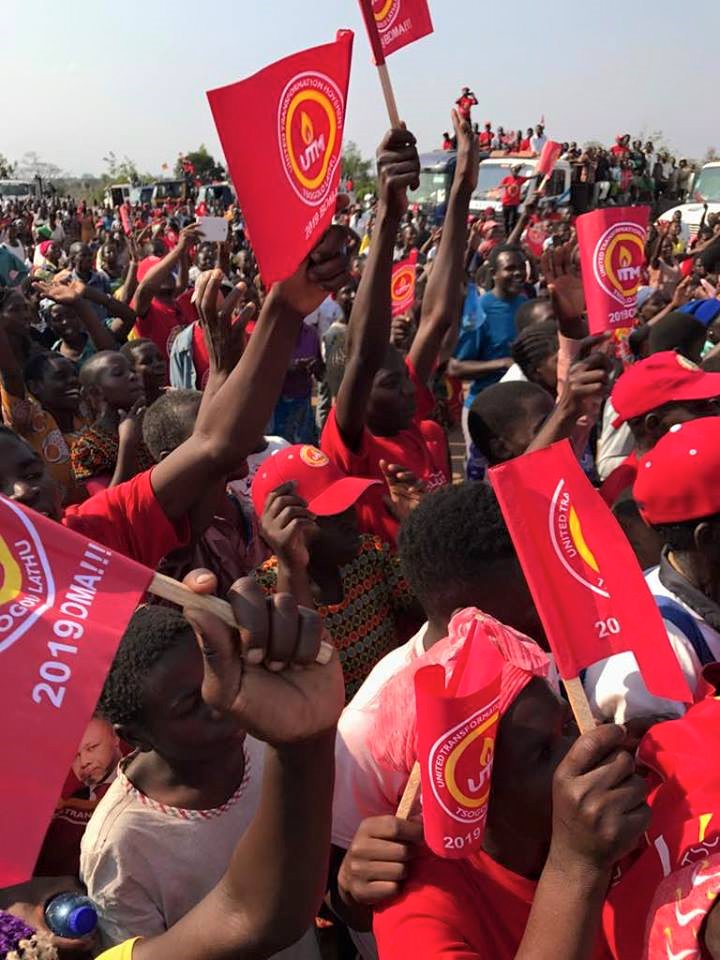 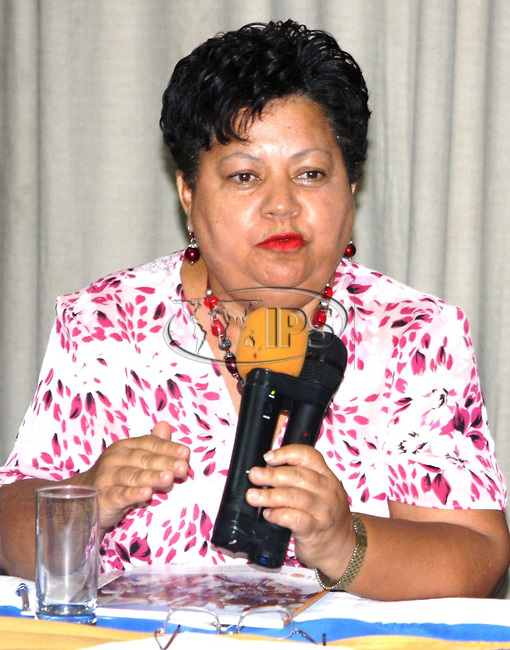