The academic calendar of the Polytechnic, a constituent college of the University of Malawi in Blantyre, faces an immediate crisis as students have started the third week of second semester without learning due to the strike that the lecturers are having for salary increase with 113%.

The Polytechnic Students Union (PSU) on Monday posted memorandum on the college‚Äôs notice boards informing the students about the progress of the strike.

According to the memos, it seems the solution to the strike is not yet met and the union has pleaded with both the lecturers and the government to solve the matter as soon as possible because students are suffering.

‚ÄúWe are wasting time and money here and the government should rescue us from this mess as soon as possible‚Äù, said a first year student studying Business Information Systems.

So far, some students are still at the campus doing nothing while others have gone to their respective homes waiting for the issue to be resolved.

The lecturers are boycotting work to press government to increase their salaries by a whopping 113 percent citing the rising cost of life.

Reports indicate that the University of Malawi recommended a salary hikes especially after the Malawi Government had raised the monthly salary for civil servants by 21 percent and the members of parliament demanded a 137percent pay hike.

Still on the memorandum, the students union has also asked the college administration to do something on the security of the students.

This came in after last week‚Äôs incident when a girl‚Äôs hostel at the college was invaded by thugs with machetes and robbed laptops from some students.

This issue has brought fear and students are living in fear for their property.

Police said the armed gang force-opened six rooms of the students and stole a laptop, six mobile phones and K10 000 cash, among other gadgets.

‚ÄúWe have launched an investigation into the matter. After breaking in, the robbers just threatened the students without harming any of them,‚Äù Southern Region Police Spokesperson Nicholas Gondwa said. 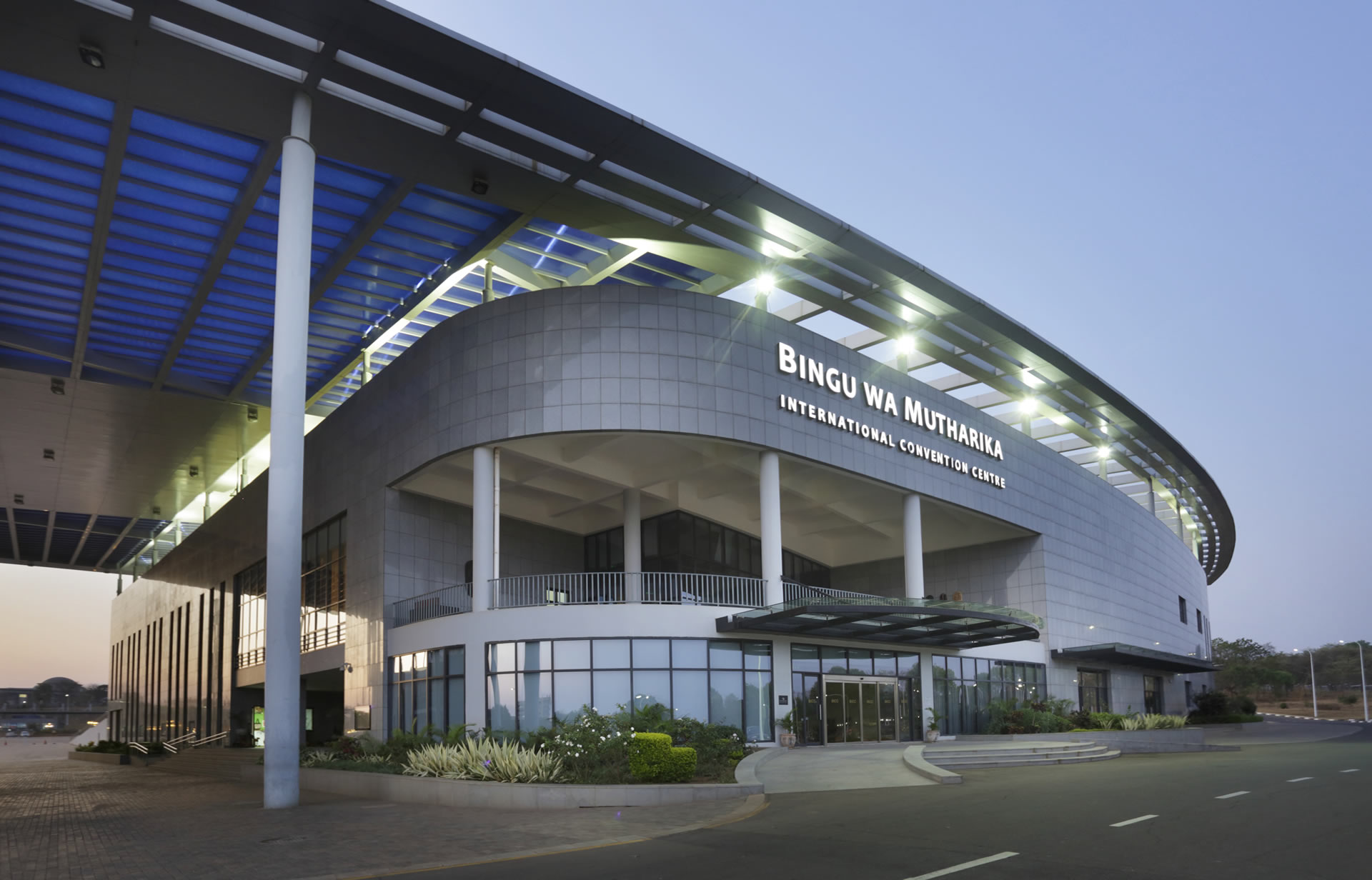 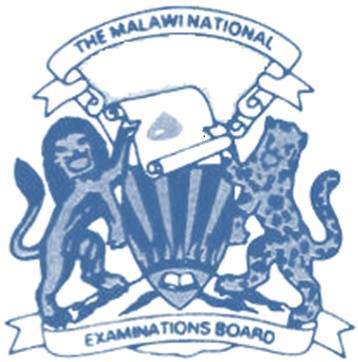 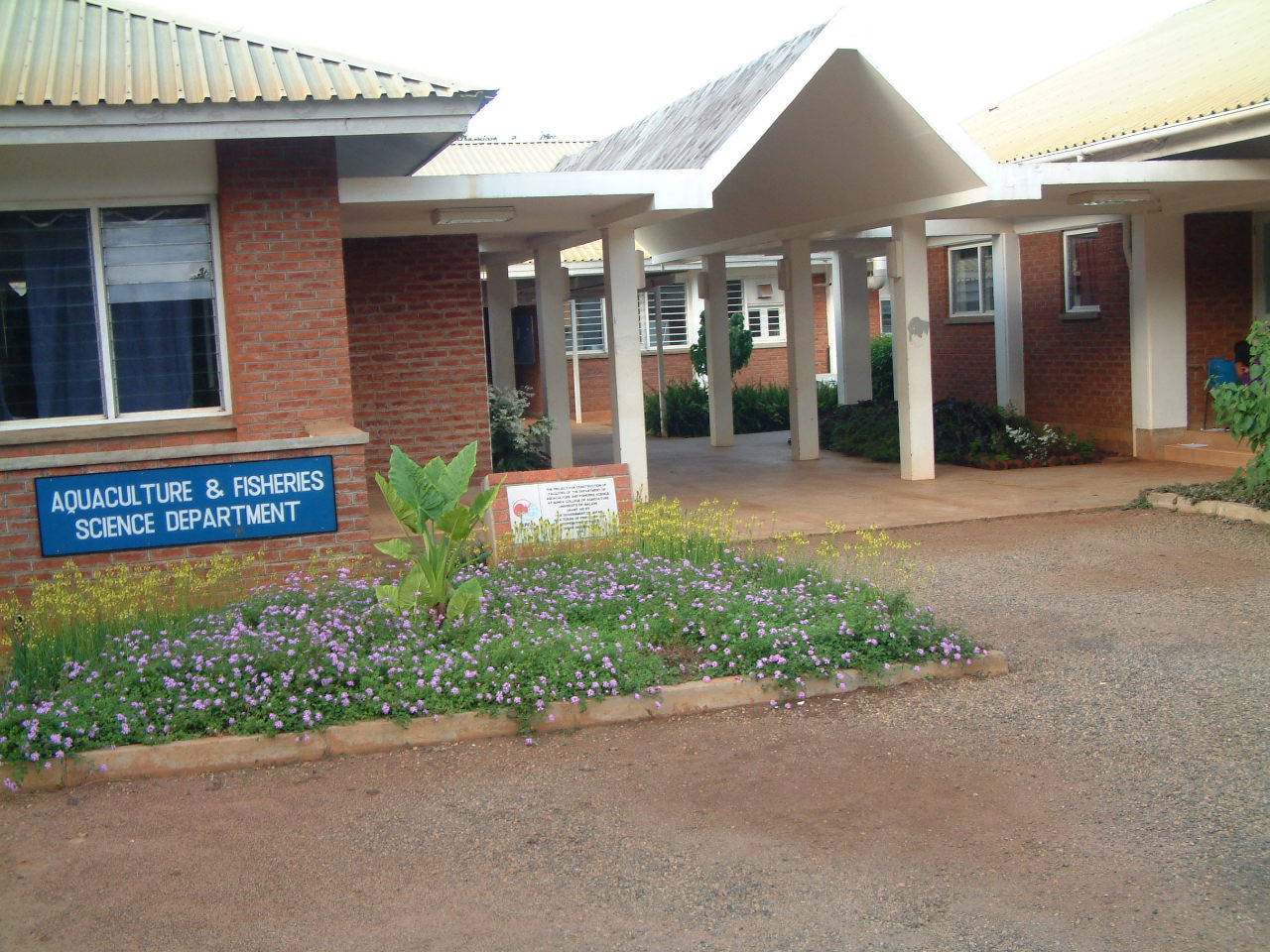