Two soldiers are in critical condition at Kamuzu Central Hospital in Lilongwe after a shooting incident at Kamuzu Barracks.

According to Kamuzu Barracks Chief of Staff, Brigadier Clement Namangale, an alleged jealousy boyfriend who is a private soldier shot his girlfriend on Friday.

The officer is said to have been on duty when he committed the crime.

According to Brigadier Namangale, the man approached his lover to query her why she decided to end their affair, but they ended up in an argument.

The boyfriend shot the female soldier and later shot himself in the chest.

The two, were rushed to Kamuzu Central Hospital where they are reportedly admitted to the Intensive Care Unit.

Brigadier Namangale said the matter has been referred to military police.

NO, MR. PRESIDENT â€“ I AM NOT YOUR CHILD 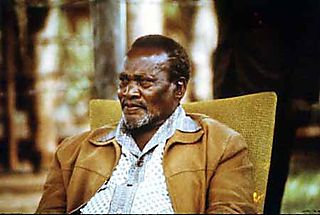 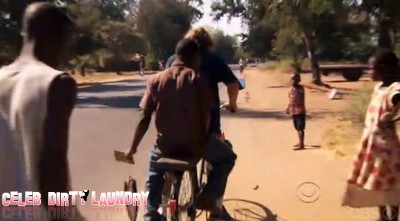