The introduction of an 18 month Economic Recovery Plan (ERP) by the Malawi government is a clear manifestation that the 2012-2013 national budget assumptions are not performing as designed, economists say.

Executive Director of the Economics Association of Malawi Nelson Mkandawire told the media that the recovery plan is a cover up to the budget which has failed to perform in three months.

‚ÄúEconomic recovery is simply a review of what is was planned to be done in the 2012-2013 national budget and on the other hand it is also a positive gesture on the part of government to say two or three months down the line, since budget came into force things are not where we thought they should.

‚ÄúSo it‚Äôs positive gesture trying to admit that challenges are surfacing beyond what they anticipated,‚Äù said Mkandawire.

Commentators accused the government of embracing an industrial favouring budget which was believed to have been introduced with huge influence of donor designed demands.

Last week Tuesday, the government unveiled it 18 month economic recovery plan, which it says will cushion Malawians from the effects of some economic policy reforms the PP government adopted upon assuming power in April.

The reforms included the devaluation of the local currency by 49%.

Malawi‚Äôs Minister of Economic Planning and Development, Atupele Muluzi told reporters that some of the economic decisions will be reviewed from time to time to ensure that nothing derails the recovery plan.

‚ÄúWe have already effected reforms on exchange rate and fuel situation‚Ä¶we intend to bring down inflation to a single digit. We are sure the plan will turn tables,‚Äù said Muluzi, a UDF aspiring presidential candidate in 2014 whose party is in a coalition with the ruling People‚Äôs Party.

Among other policies that have been heavily criticized by the public is Automatic Pricing Mechanism in which local fuel prices are dictated by forces on the international market.

However, Muluzi assured that government will reduce inflation from the current 21.7 percent to 18.4 percent by December this year.

Speaking at the same news conference, Information minister Moses Kunkuyu said government is committed to pursue cost cutting measures to put the economy back on the track.

‚ÄúFor example, by not using the presidential jet for the past two months, government has saved about K300 million,‚Äù said Kunkuyu 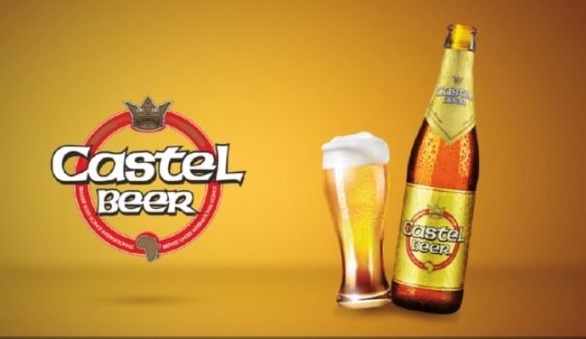 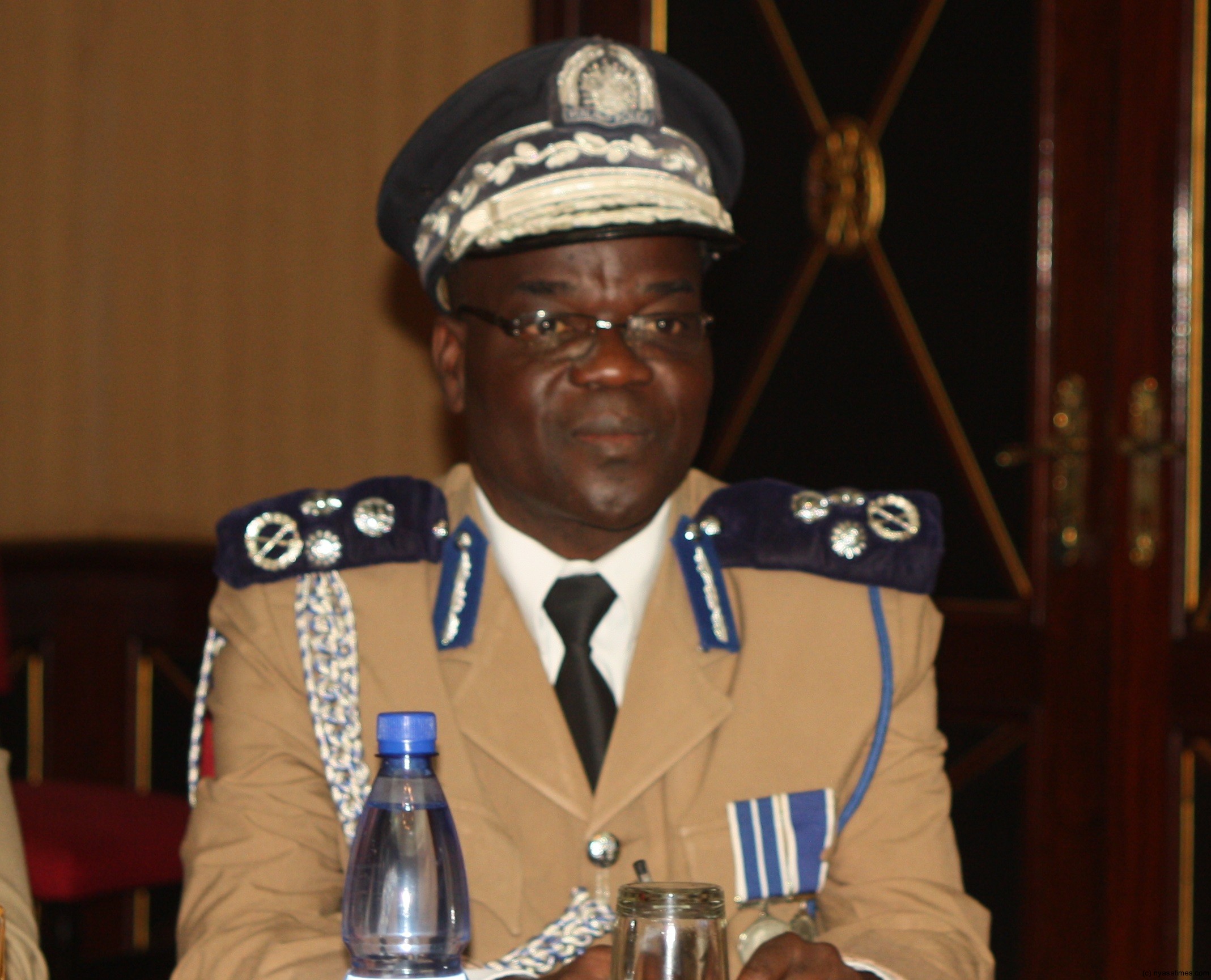 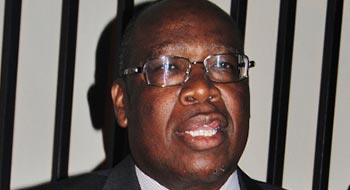