Malawi President Joyce Banda and the People’s Party [PP] government are expected to go under the microscope later this month when the Public Affairs Committee (Pac) holds a major conference to discuss the current state of economic, social and political affairs in the country.

Pac Publicity Secretary Maurice Munthali confirmed about the meeting in an interview on Monday, saying it is a follow up to the all inclusive conference held in March this year.

The conference which is being planned for October 30 – 31 comes at least seven months after the March Limbe Cathedral meeting in Blantyre which was at the peak of massive public discontentment that characterized the late Bingu wa Mutharika’s regime.

The public anger against Mutharika and his Democratic Progressive Party (DPP) government were largely heightened by poor response to the various challenges that Malawians were facing including the rise in the cost of living, shortages of fuel and foreign exchange which almost ground businesses to a halt.

“We are planning another conference. It’s a follow up to the Limbe Cathedral conference because that meeting was not against Mutharika but it was about policies of the government. We want to look back at the impact of the last meeting and the resolutions that we made at the last conference,” Munthali said.

Munthali said the forth coming meeting will also be ‘inclusive’ with delegates expected to be drawn from all sectors :the civil society, the clergy, academia, business, the media and politicians from both the opposition and the ruling party.

“I don’t want to pre-empt but the conference will be open enough and all emerging issues affecting citizens will be discussed. It is only sufficient to tell you that as Pac we strongly feel that not everything going on well in this country,” said Munthali.

However, he pointed out that Pac is not in conflict with the government rather playing its rightful role in the society.

He said it is the hope and expectation of its membership and Malawians that the government led by the People’s Party will be more caring, listening and responsive to the needs of citizens.

“What needs to be understood here is that we are not fighting or siding with anyone. Pac is just playing by its obligations and mandate to provide the necessary checks and balances to the government,” At its first conference which was held from14-15, March, 2012 at the Limbe cathedral, delegates among other resolutions gave President Mutharika 90 days to resolve the social, economic and political challenges that rocked the nation or resign.

Pac, is a predominantly faith-based organisation whose aims include to encourage religious bodies to fulfill their prophetic and religious roles, and respond to the socio-economic and political affairs of the Republic of Malawi. 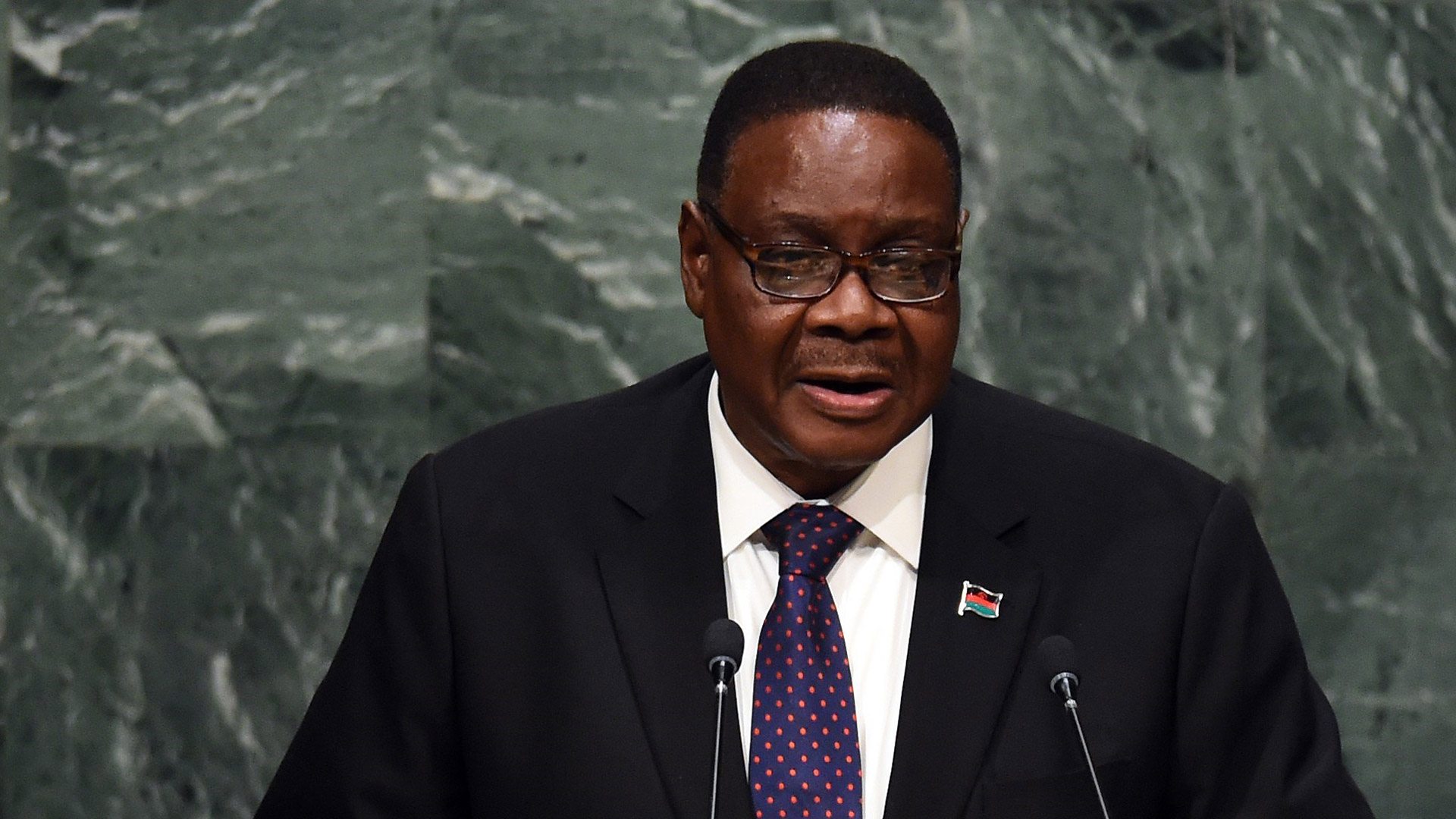