Members of the public on Friday took turns to provide their input on the Economic Recovery Plan (ERP) highlighting the need for government to significantly cut spending.

This took place in Blantyre through the national dialogue on ERP which was attended by almost all Cabinet ministers and attracted participation from the business community, civil society, politicians from both the ruling party and opposition parties and ordinary members of the public.

During the deliberations, veteran politician, Gwanda Chakuamba said if government is serious at making notable gains to stabilise and achieve economic growth it must stop excessive expenditures incurred mostly from frequent travels of senior officials.

“What we hear from you our ministers is a neatly weaved plan but it might yield nothing if as country we continue to fund unnecessary expenditures especially the internal and external travels by government officials the travels are costing the economy so much that the ERP may be nothing but a paper. What we want government to do now is to massively cut spending,” said

Chakuamba. Information and Civic Education Minister Moses Kunkuyu said the ERP was devised to bring on track the implementation of the Malawi Growth and Development Strategy (MGDS II) which encountered several macroeconomic challenges.

“The severe short age of foreign exchange had negative impact on imports of strategic commodities such as industrial raw materials and fuel. This situation was exacerbated by an overvalued official exchange rate and tight administrative regulations,” Kunkuyu said.

He said the challenges were the ones that prompted government to develop the ERP which aims at improving prospects for social economic growth through focus areas to earn quick gains.

“Line ministries for the priority areas in this plan will be responsible to manage implementation of the ERP which is set to get results in the short to medium terms as we strive to restore economic stability.

“The ERP aims at increasing resource allocation to areas that would address constraints to economic growth such as energy and to those aimed at boosting production for the export market and government will ensure that a conducive environment for the private sector is always there,” said Msiska.

Market analyst Chikavu Nyirenda appealed for a wide circulation of ERP document so that people can easily access it and know their roles.

“Since national dialogue on this has been initiated what remains now is for the private sector to take it further but still government must set realistic objectives with timelines of implementation to achieve the intended results,” said Nyirenda.

Economic commentator Mabvuto Bamusi queried where government will get the money to fund the plan and said it would be of great importance to continue engaging Malawians on the ERP so that all sectors are involved in the consultative process.

In response Minister of Natural Resources, Energy and Environment Cassim Chilumpha said the ERP cannot be funded by government alone as the private sector is the key to make it happen with development partners as well. 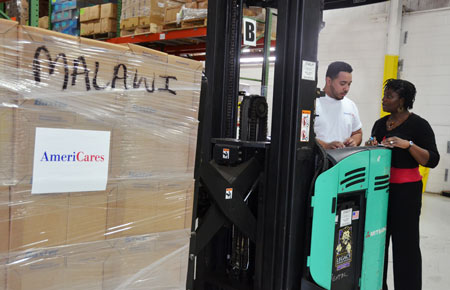 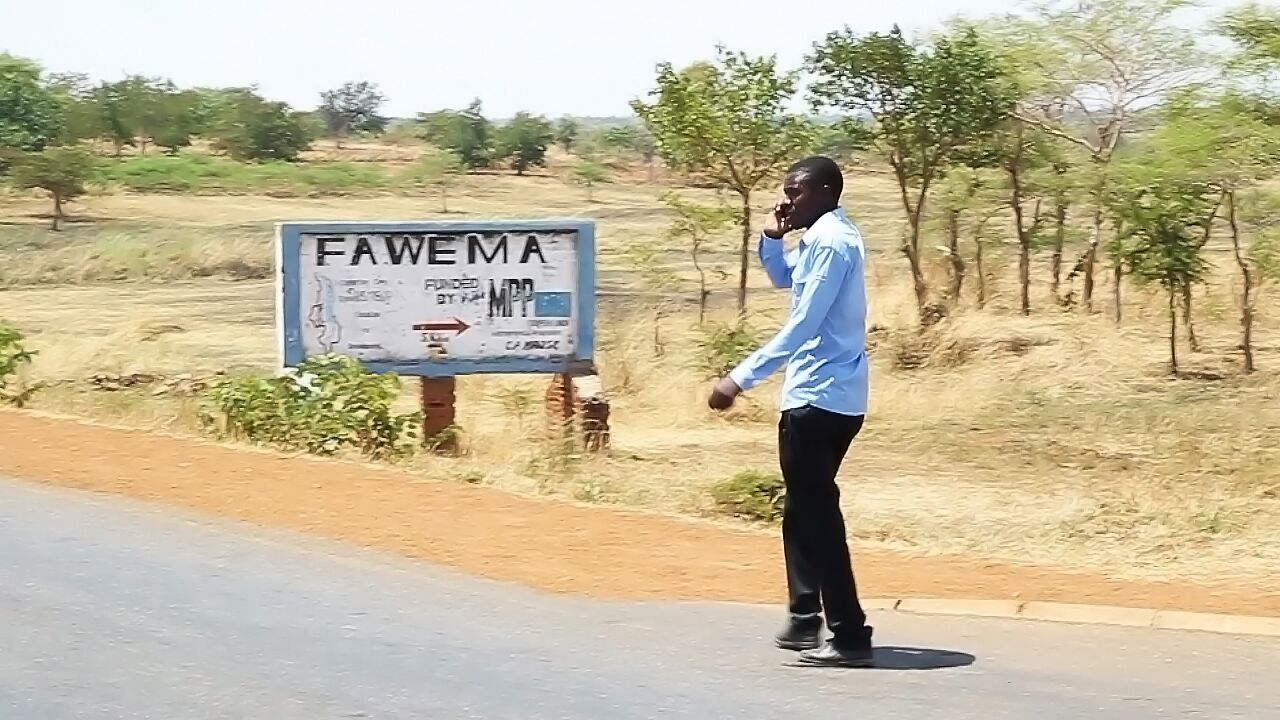