To begin with, I think the Commission of Inquiry into the death of Polytechnic student Robert Chasowa should be commended for doing a fairly good job given the circumstances in which they operated.

They were tasked to investigate the matter when almost a year had elapsed following the gruesome murder of the student. Reading the report, the first impression one gets is that there are certain gaps which must be filled, and the ball squarely rests in the police’s court to do the needful to fill in the gaps.

Some would say the gaps are due to the nature of some of the commissioners, who are lawyers, and therefore, they might have been too sensitive to rights of the suspects in their attempt to appear impartial to everyone.

Much as the report lays blame on some Democratic Progressive Party (DPP) functionaries and some police officers, what leaves me baffled is what kind of threat did a mere student pose to a whole regime? It really surprises that of all people who were aggressively fighting the DPP regime between 2009 and last year, Chasowa should become a martyr.

Having read the report, my worry now is whether the people who actually killed Chasowa are still around, given that 12 months have passed since his death. My other worry is whether the police are best body to handle the investigation into his death.

It is clear from the report that the police tactfully suspended investigations into the matter after they were involved in the crime. In fact, the whole Chasowa saga epitomises the extent to which lack of professionalism has eroded the institution.

According to the findings of the Commission of Inquiry, the police abandoned investigations into the death as soon as they prematurely concluded that it was suicide. The police also allowed to be used by ruling politicians at the time, which is very unfortunate.

The report is therefore forthright in condemning the police for their shoddy handling of the crime, which might have led to loss of vital evidence.

Now that the same institutionâ€”the policeâ€” is culpable both by being suspected of complicity in the murder and in messing up a probe of the same, should it be trusted this time round that it can carry out a perfect job to investigate, arrest and secure convictions of suspects? I have my own doubts.

One would argue that we have a new Inspector General (IG) of Police Lot Dzonzi, but the thing is, practically the rest of the policers officersâ€”including the suspectsâ€” are still there in the organisation following the departure of former (IG) General Peter Mukhito who was fired from his position.

My worry is borne out of the fact that the police, just like accountants, lawyers, and journalists, are known for shielding one another when one of them is found on the wrong side of the law.

Honestly, I have doubts that the police are better placed to probe the Chasowa murder given the fact that some of its officers are implicated and given that senior police officers botched up initial investigations.

I also do not like the double standards displayed by the police in this matter. The police detain people in cells for merely stealing a chicken. The police lock up journalists for days in stinking police cells, transport them on an uncomfortable thin seat of land cruiser all the 320km from Blantyre to Lilongwe, for merely publishing a story which someone thinks is insulting the state president.

In certain instances, the police actually detain people in cells allegedly to protect them from an angry public. Why is it allowing certain individuals to roam freely in town when there are murder allegations hanging over their heads?

We seem to have resigned to our fate that the police are the only legally mandated body to investigate crime in Malawi. They just appear to me to be too relaxed, too slow and disinterested in investigating the Chasowa murder since they were given a green-light on the task.

Maybe let us give them the benefit of doubt.

Having said that, let me point out that the police are actually working in reverse. What they are doing nowâ€”going into the field to establish crime links and gather more evidenceâ€”should have been done in September last year soon after Chasowa’s death.

If only the police acted professionally from the very beginning, the puzzle of Chasowa’s murderers would have been unravelled and probably the suspects prosecuted and the matter concluded by now.

Unfortunately, this is not the case, yet we are at the mercy of the same police again to investigate the case. Let’s wait and see. 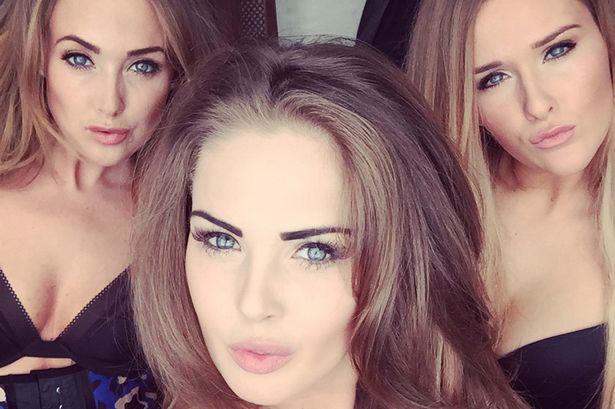 These Sisters Used Their Selfies And Social Media To â€˜Rinseâ€™ Men Of Â£75,000 Of Gifts 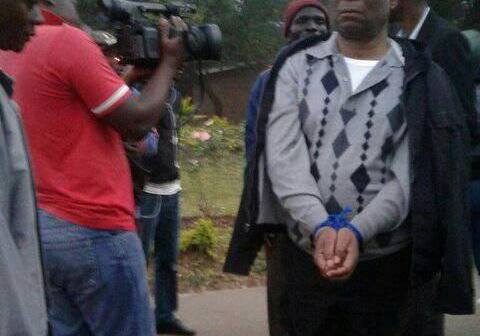 Why I think Kamlepo Kalua would stage his own abduction 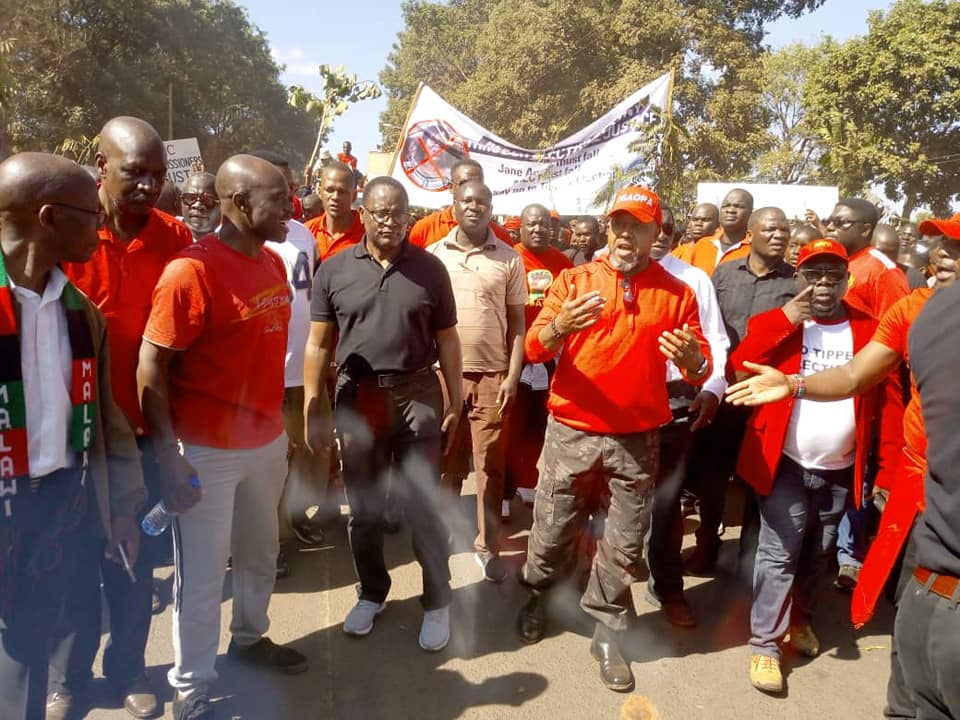 â€˜Ansahâ€™s Call for Resignation is nothing to do with genderâ€™ â€“ UTM, MCP