Government is expected to present a comprehensive report to Parliament on the Tanzania and Malawi border wrangle when it starts meeting on Monday.

In an interview on Tuesday, Leader of House Henry Phoya, could not disclose the nature of the statement.

He said it will be decided upon once sitting starts next week.

Comments from President Joyce Banda and from the Ministry of Foreign Affairs have been the only source of information for Malawians on the wrangle in which Tanzania is claiming half of the north eastern part of Lake Malawi.

“There is no better place as Parliament, which is a body that represents the general population of Malawi to brief Malawians about the actual nature of the situation between Tanzania and Malawi.

“We feel it is our duty as government to come out and inform the country through their representatives in Parliament,” Phoya said.

Phoya said the government would also prioritise the Constitutional Amendment bill which seeks to allow Malawi hold Presidential, Parliamentary and Local Government elections at once come 2014.

The government has not put the issue of Section 65 as part of business as opposition parties requested.

Phoya said the Business Committee which comprises political parties represented in Parliament had no problems with the proposed programme.

“It is not upon government to table issues such as Sections. Those issues emanate principally from petitions from members in the House and government has no control over the emergence of such issues,” Phoya said.

Phoya said the Tripartite Elections Bill is among 22 bills which are expected to be tabled during the three week sitting, among them three from the last sitting which ended in August.

Phoya said Parliament would discuss an amendment to the Act which established the Lilongwe University of Agriculture and Natural Resources to delink Agricultural Research and Extension Trust (Aret) from the entity.

However the Constitutional Amendment bill which would increase marriage age with or without consent from the current 15 and 16 is not among the bills to be tabled during this sitting.

The Minister of Economic Planning is expected to make a statement on the Economic Recovery Plan besides other statements from the Ministry of Agriculture and oral replies to questions from MPs. 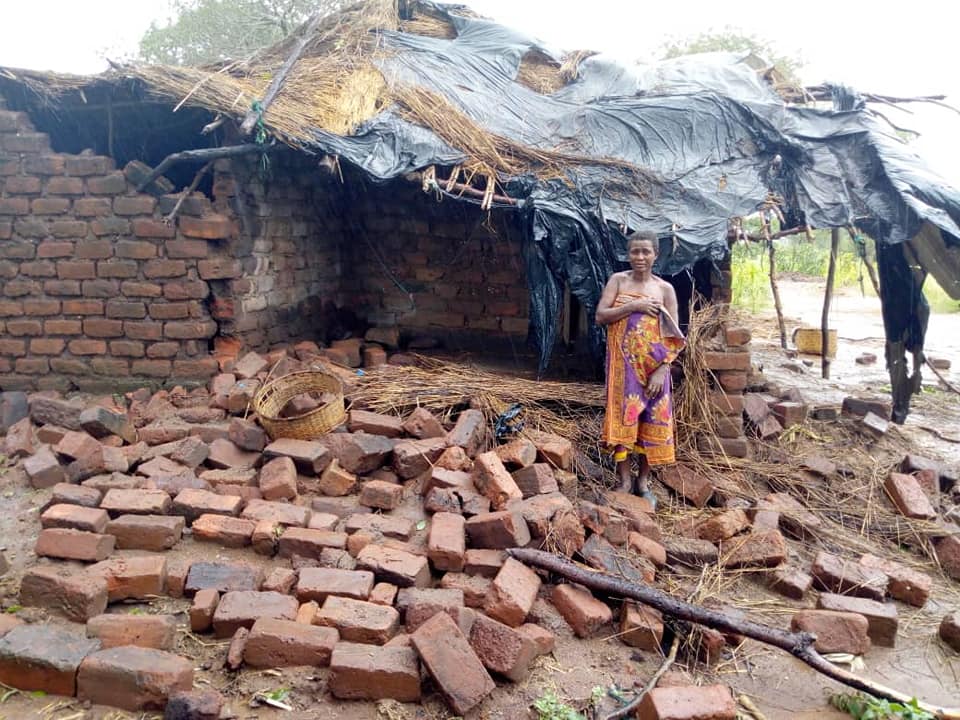 Over 1400 houses collapse in Blantyre