Netball Coach Mary Waya guided Tanzania to win their first netball trophy when they overcame a brave Malaysia side to win 45-38 and be crowned champions of the Nations Cup 2012 on Saturday in Singapore.

The former Malawi goal attack Waya has been in charge of Tanzania just for less than a month but she seems to have made an impression on the team as they Tanzania finished the intercontinental tourney with an unbeaten record wining all their six games played in Singapore.

The unbeaten African Taifa Queens were favourites to lift the trophy in the final and they never looked like losing despite some heroic netball from the Malaysians.

In the group stages Tanzania had beaten Malaysia 61-36 but in the finals Malaysia stepped up their game. Tanzania though held on just enough for a close 45-38, to take the gold medal.

In the play-off for third place, Namibia upstaged the higher-ranked Sri Lankan team which led the first two quarters.

Namibia were in control from the second half to clinch a 76-71 win.

Host Singapore ended in 5th spot, after a 45-31 victory over the Republic of Ireland.

The Irish, making a debut at the tournament, conceded their 6th consecutive defeat. 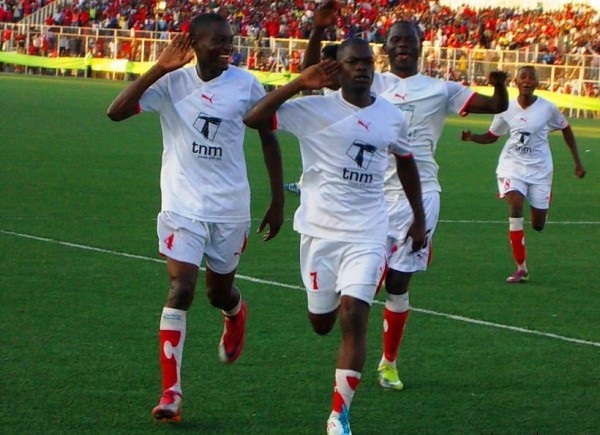 SECOND ROUND OF THE TNM SUPER LEAGUE RESUMES THIS WEEKEND 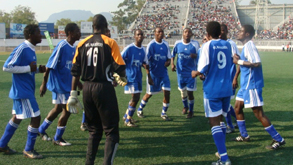 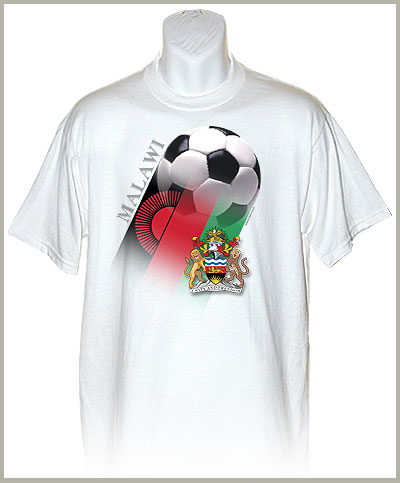