Flames defender Limbikani Mzava was on Sunday named South African Premier Soccer league side Bloemfontein Celtics young player of the season. The defender had an impressive debut season in the PSL starting 24 league games and all four cup games as Celtic went on to win the Telkom Knockout Cup. He received 20 000 Rands about (K 800 000) for the accolode. he said he happy with his first award in his first season . he is set to join the Flames camp ahead of the Zimbabwe friendly game on Wednesday . 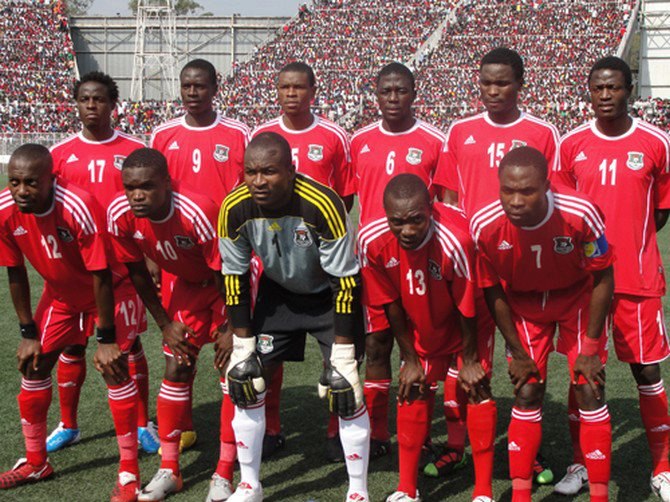 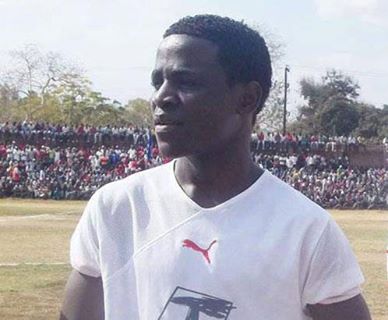