Lucius Banda started his musical career in the Alleluya Band, but later formed his own band, Zembani under Zembani Music Group (ZMG). He was controversial to Dr. Hastings Kamuzu Banda’s regime. He was the first Malawian musician to sing openly against political oppression in Malawi during the decades of one-party rule.
In 2010 he released another album, 15/15: My Song that was banned by the state broadcaster, Malawi Broadcasting Corporation (MBC). Through his ups and downs, Lucius Banda remains a defiant soul always ready to speak and fight for the people with his music.
The “Soldier” from Balaka as he is popularly known, has decided to spread the Christmas seasons spirit by giving his fans a new Christmas song, “Wabadwa”. “Wabadwa” was recorded at Ralph Records by Ralph Ching’amba, in Namiyango, Blantyre.
This is his second release in 2013 after he released his album, “Time” earlier this year. 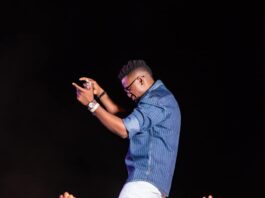 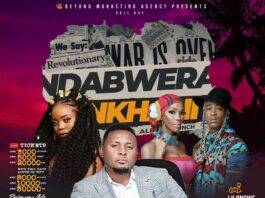 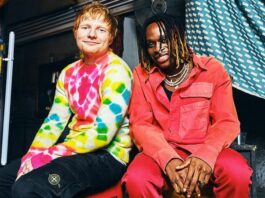