Malawi’s electoral authorities said Sunday they will re-open ballot boxes after finding evidence of irregularities, as the country was thrown into a constitutional crisis over the disputed poll. “In the course of vote tallying, there are cases being discovered where the total number of votes cast is more than the total registered voters for the centre,” Maxon Mbendera, chairman of the Malawi Electoral Commission, said in a statement. “It has been agreed with political parties that this can be resolved by opening the ballot boxes and doing a physical audit,” he said.

The recount could start this week after an implementation plan was thrashed out on Sunday with political parties. On Saturday, Malawi’s President Joyce Banda declared the election “null and void”, claiming there were “serious irregularities” with the poll.

She issued a decree that vote counting should stop and called for fresh elections in 90 days.

But just hours after her announcement, Malawi’s high court issued an injunction preventing the president from annulling the poll.

Mrs Banda alleged that people had voted multiple times, ballots had been tampered with, presiding officers arrested, and the computerised voter counting system collapsed, but her main rival Peter Mutharika called the decision to annul the election “illegal”.

On Sunday, electoral officials told news wire AFP that in four districts vote numbers did not appear to match the voting register.

A heavy police presence continued on Sunday in the commercial capital of Blantyre, with scores of riot police on alert at the tally centre.

Everybody entering the building was checked by police for an ID authorised by the Malawi Electoral Commission. Party leaders appealed for calm.

Justice Mbendera said despite the findings his staff “will not abandon the current vote counting exercise”.

“This will be pursued to the end but the results will not be announced until the vote recount outcome is known and compared with,” he said.

The commission said it had counted 62 per cent of the votes from half of the 4,445 polling centres spread throughout the tiny southern African state.

Ken Msonda, spokesman for Banda’s People’s Party, told AFP: “We have been vindicated as a party. Malawians will definitely know the truth now. we are still in the game after the recount.”

Mr Nicholas Dausi, a spokesman of Peter Mutharika’s Democratic Progressive Party, told the media they will dispute the vote recount.

“There is no security and safety of the ballot boxes,” he said.

With about a third of the votes counted, Mr Mutharika, 74, had 42 per cent of the vote, while Banda has 23 per cent, according to preliminary results announced by the electoral commission late on Friday.

Mr Mutharika is the brother of late president Bingu wa Mutharika, who died in office two years ago.

On Saturday he did not claim victory but said the “people have spoken and this was a free and credible election”. 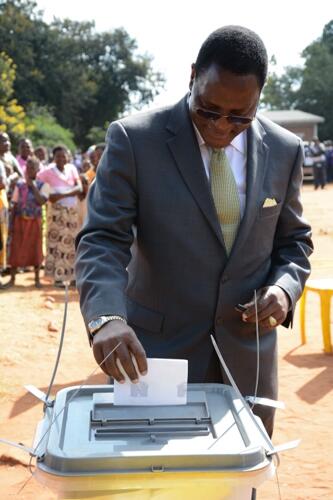 Where the top offocials are voting 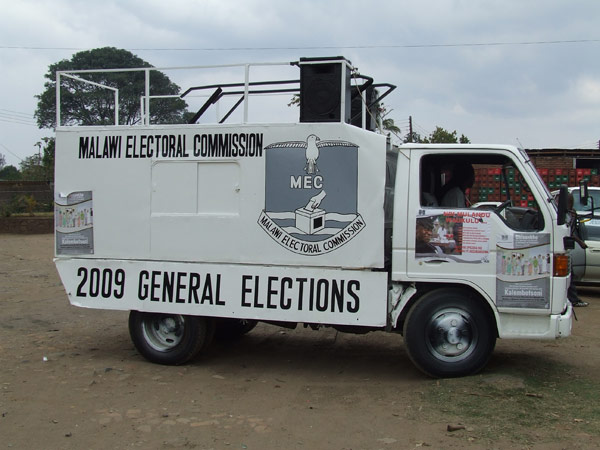 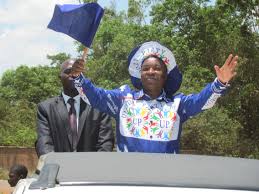